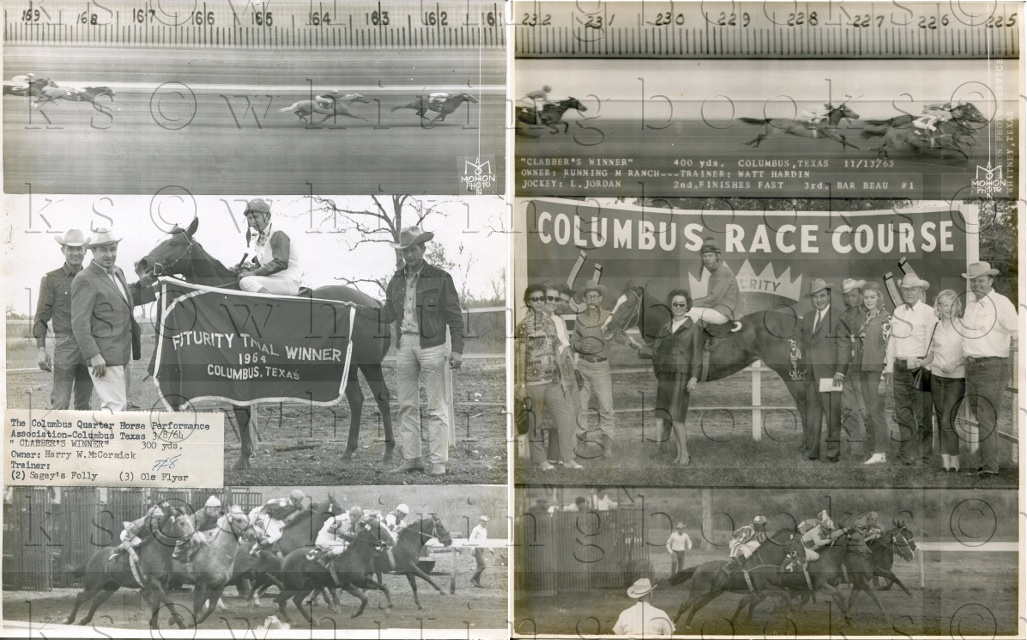 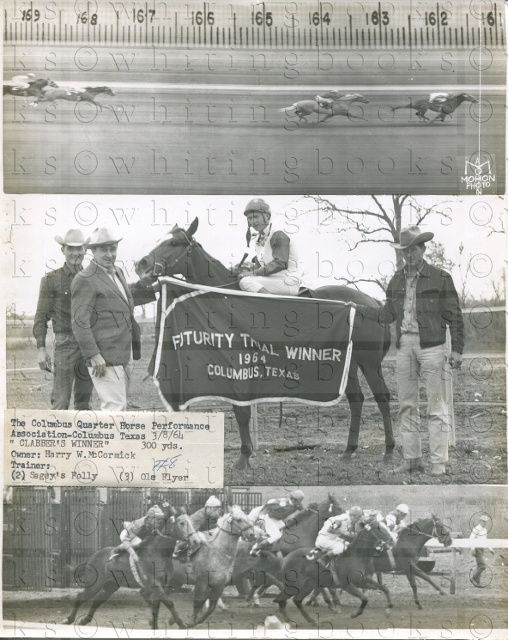 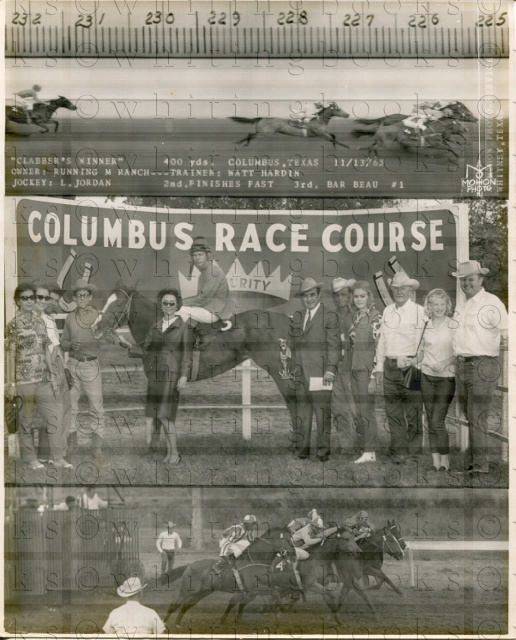 Two 8 X 10 inch black and white photos featuring separate races at the Columbus Quarter Horse Performance Association track in Columbus, Texas. Each photo shows a photo finish, the winning horse, jockey, and team members, and a photo from the start of the race. The earlier of the two races is from March 8, 1964. Clabber's Winner won the race - Owner: Harry W. McCormick. Three men besides the jockey are posing with the horse and two are holding a banner in front of the horse that reads Futurity Trial Winner, 1964, Columbus, Texas. The second photo features a race from November 13, 1965. Clabber's Winner also won that race. Same horse with a different owner listed: Running M Ranch. The trainer was Watt Hardin and the jockey is listed as L. Jordan. Eleven men and women pose with the horse. The man holding the trophy in this photo is also in the other photo. The photos are in very good condition, but have a slight amount of curling at the edges. These photos offer rare documentation of Columbus, Texas horse racing and the Columbus Quarter Horse Performance Association, which has not existed from some time. Finding any information on this track or horse racing history in Columbus is difficult at best, but we did turn up a location and owner for the track through a newspaper notice of the association's application for a license to sell beer at the track. This notice is dated January 10, 1963 so the track dates back at least to that year. The location was 4 miles east of Columbus city limits and .34 miles northwest of the intersection of Highway 90 and Old Mentz-Alleyton Road. The owner was Dan Prause. 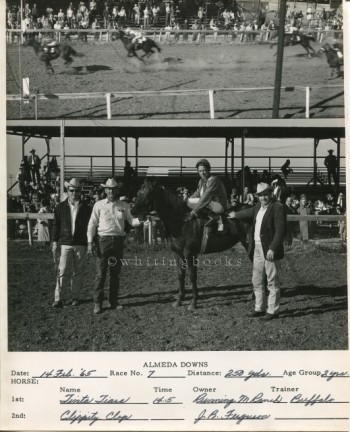 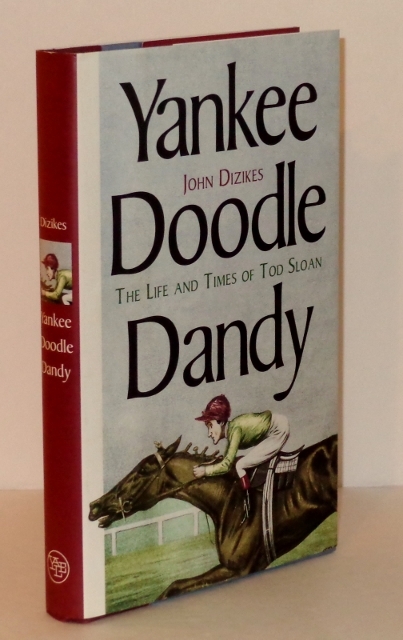 Yankee Doodle Dandy: The Life and Times of Tod Sloan 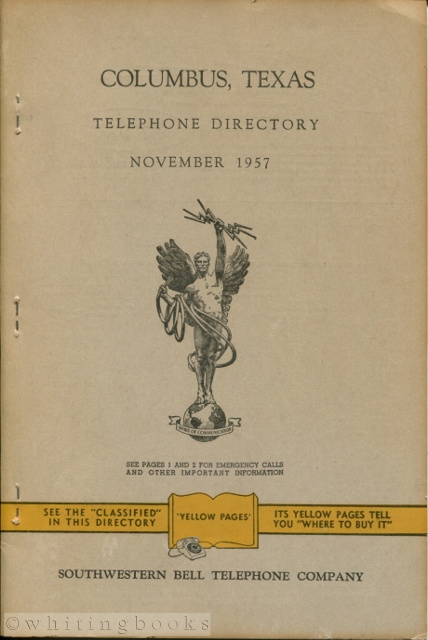 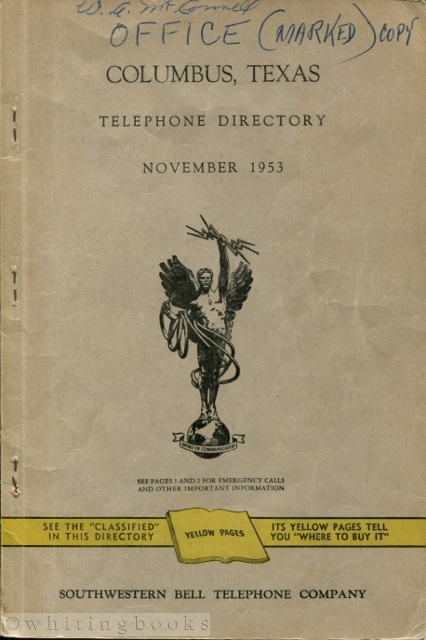 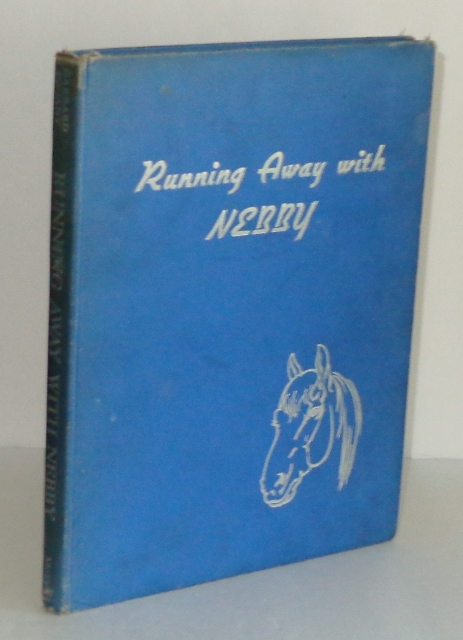 Running Away with Nebby 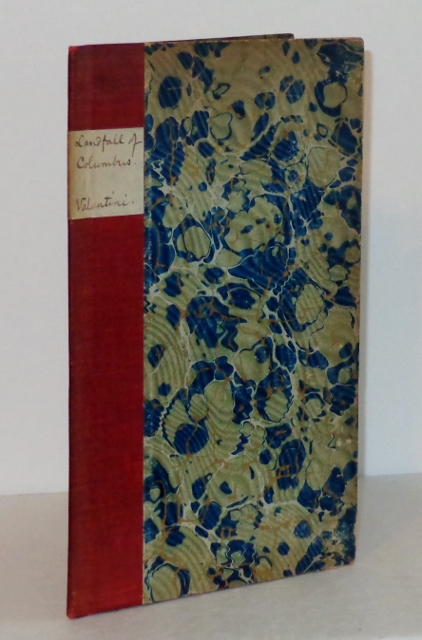 The Landfall of Columbus at San Salvador 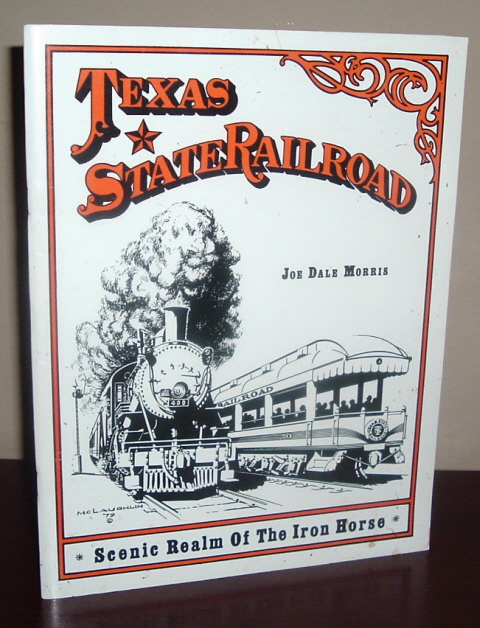