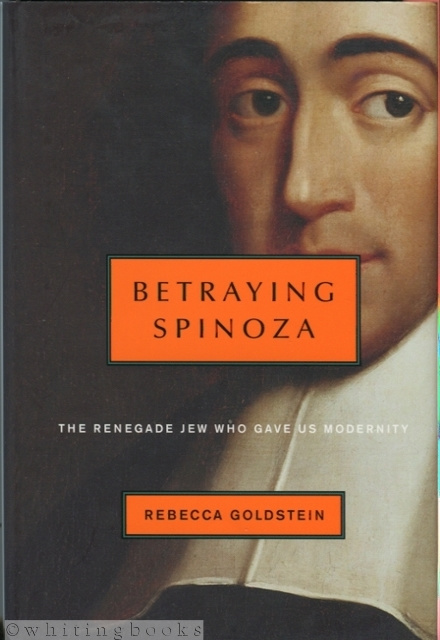 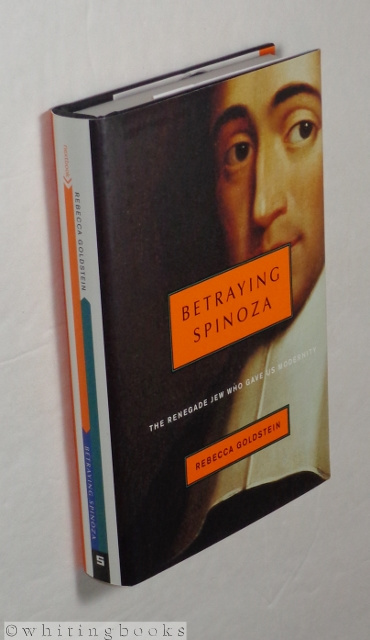 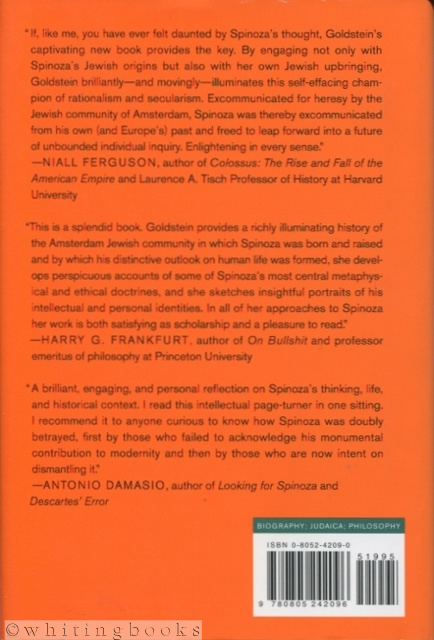 Light pencil underlining scattered throughout the text. If not for that, the book would be graded Fine. A sharp copy. 287 pages. From the dust jacket: "In 1656, Amsterdam's Jewish community excommunicated Baruch Spinoza, and, at the age of twenty-three, he became the most famous heretic in Judaism. He was already germinating a secularist challenge to religion that would be as radical as it was original. He went on to produce one of the most ambitious systems in the history of Western philosophy, so ahead of its time that scientists today, from string theorists to neurobiologists, count themselves among Spinoza's progeny. In Betraying Spinoza, Rebecca Goldstein sets out to rediscover the flesh-and-blood man often hidden beneath the veneer of rigorous rationality, and to crack the mystery of the breach between the philosopher and his Jewish past. Goldstein argues that the trauma of the Inquisition's persecution of its forced Jewish converts plays itself out in Spinoza's philosophy. The excommunicated Spinoza, no less than his excommunicators, was responding to Europe's first experiment with racial anti-Semitism. Here is a Spinoza both hauntingly emblematic and deeply human, both heretic and hero - a surprisingly contemporary figure ripe for our own uncertain age." 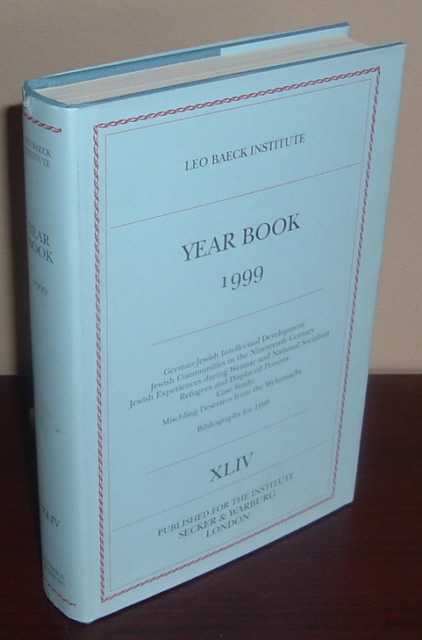 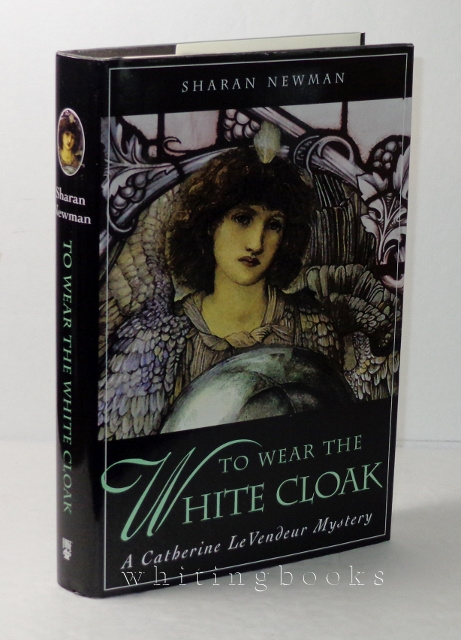 To Wear The White Cloak: A Catherine LeVendeur Mystery 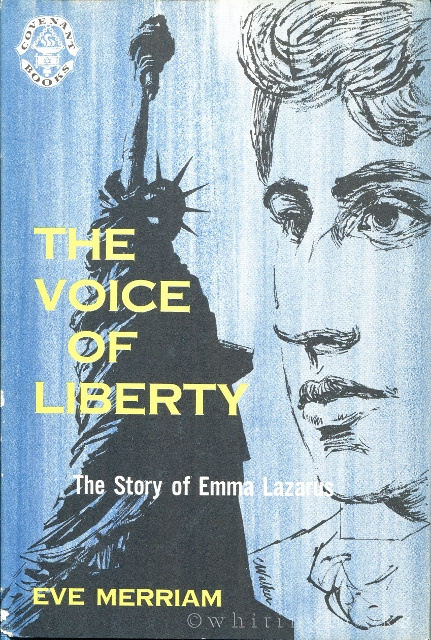 The Voice of Liberty: The Story of Emma Lazarus 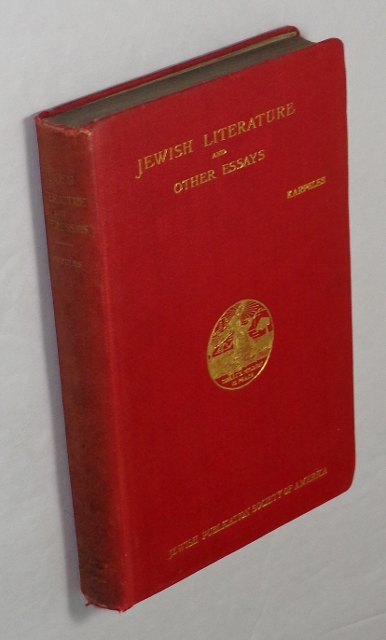 Jewish Literature and Other Essays

The Death of an American Jewish Community: A Tragedy of Good Intentions 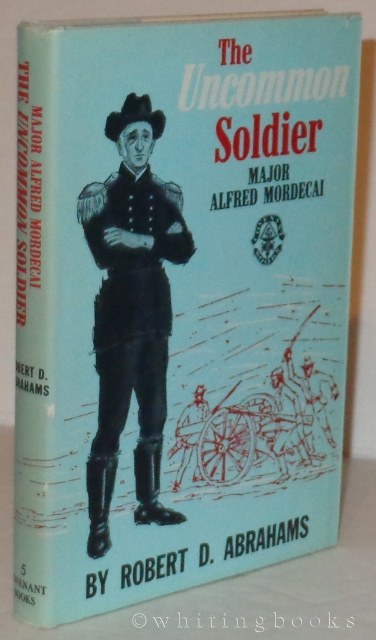 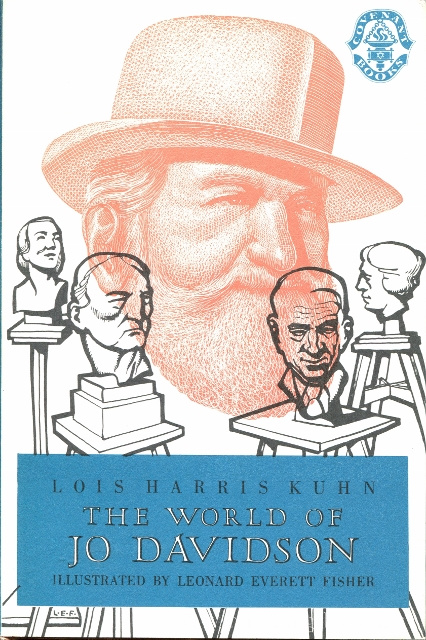 The World of Jo Davidson 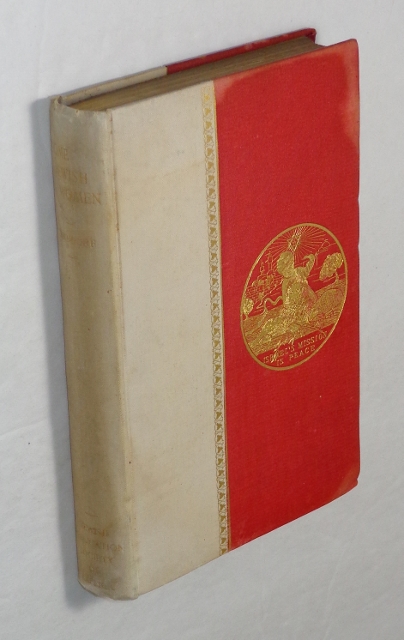