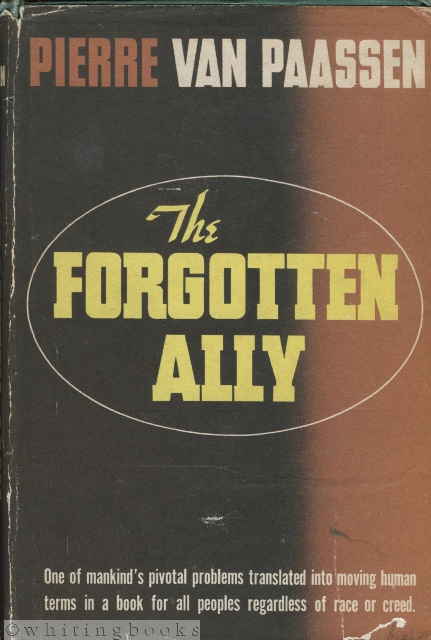 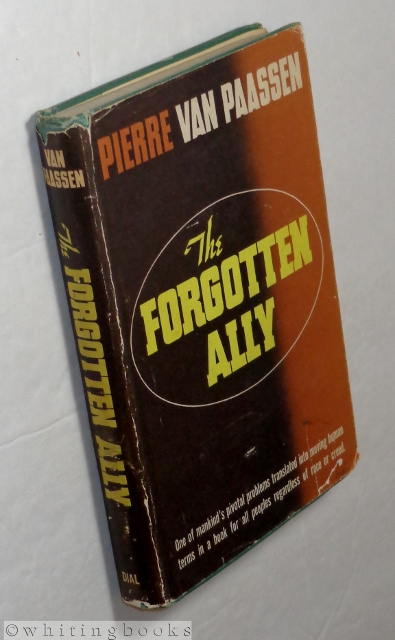 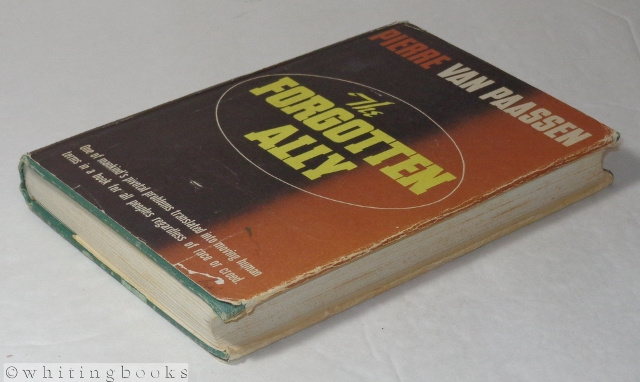 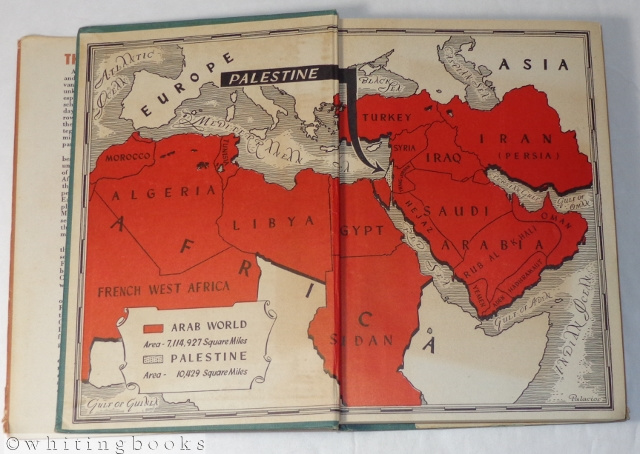 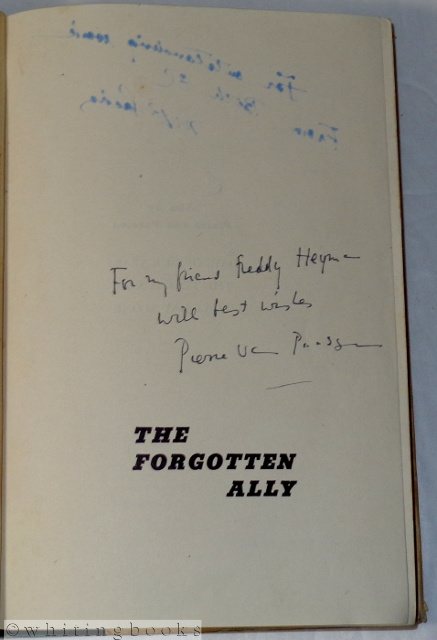 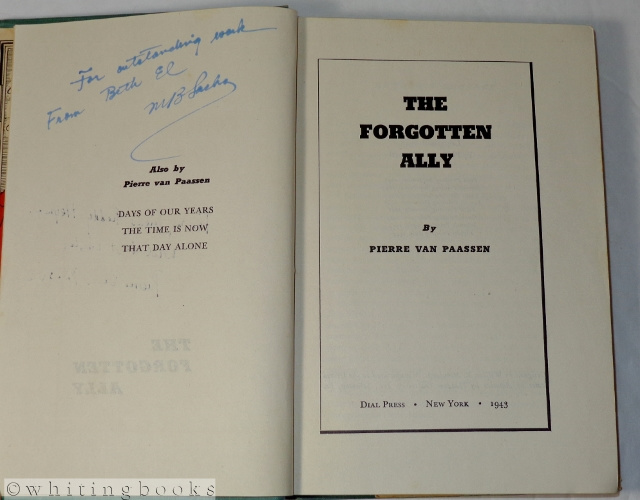 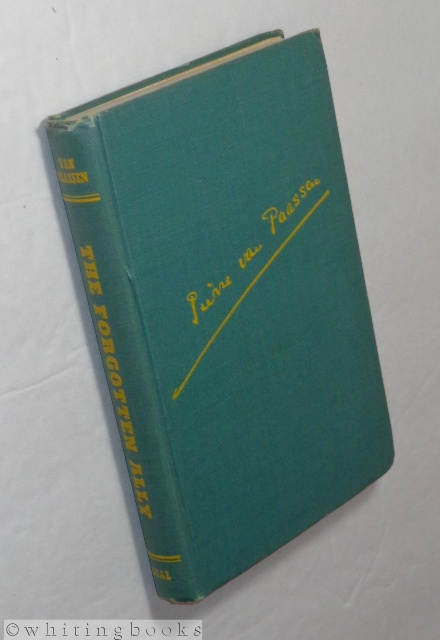 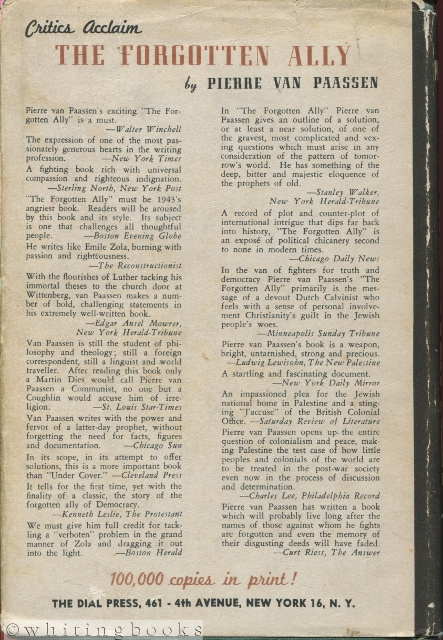 Shelf wear, rubbing wear to the extremities. Very light foxing to the fore-edge and bottom edge of the page block. Personalized inscription from the author on the half-title page: "For my friend Freddy ___ with best wishes, Pierre Van Paassen." On the verso of the half-title page is a gift inscription to the previous owner. The dust jacket is chipped and edge-worn, but no large tears or staining. Protected now in a Mylar archival sleeve. 343 pages. Endpaper maps, The Arab World, with Palestine highlighted. 1969 newspaper article about the future of the Middle East laid in at the front of the book. From the OCLC WorldCat summary of this book: "The Forgotten Ally is a beautifully written book, as the New York Times review describes it--The expression of one of the most passionately generous hearts in the writing profession. Van Paassen writes with the power and fervor of a latter-day prophet, without forgetting the need for facts, figures and documentation.--Review of Chicago Sun Times. Shortly after World War One, Van Paassen started his career as a journalist at The Globe, a Canadian newspaper in Toronto. His next job as a journalist was at the great southern liberal newspaper, The Atlanta Constitution. This is where Van Paassen actively became interested in Jewish affairs after interviewing a Rabbi from New York who had just returned from Mandatory Palestine. From this point on, Van Paassen took a great personal interest in the issues of Palestine and the plight of European Jewry. In 1925, he became the foreign correspondent for the New York Evening World, which placed him in Paris. The stage was being set for World War Two and the rise of fascism in Germany and Italy from which Van Paassen passionately reported. In 1931, the New York Evening World stopped publishing; Van Paassen remained in France and wrote for the Globe and its competitor the Toronto Star. In 1933, Van Paassen, a fluent German speaker, reported on the Nazis and courageously exposed the doctrines and policies of Hitler's fascist regime. His news reports greatly upset the Nazis, and the Toronto Star became known as "atrocity propaganda." The newspaper was banned from Germany and Van Paassen was expelled but not before he was imprisoned by the Nazis for several weeks, which included some physical blows to Van Paassen's own person. Van Paassen spent quite some time in Palestine and wrote extensively for his newspapers and wrote many books on the subject." 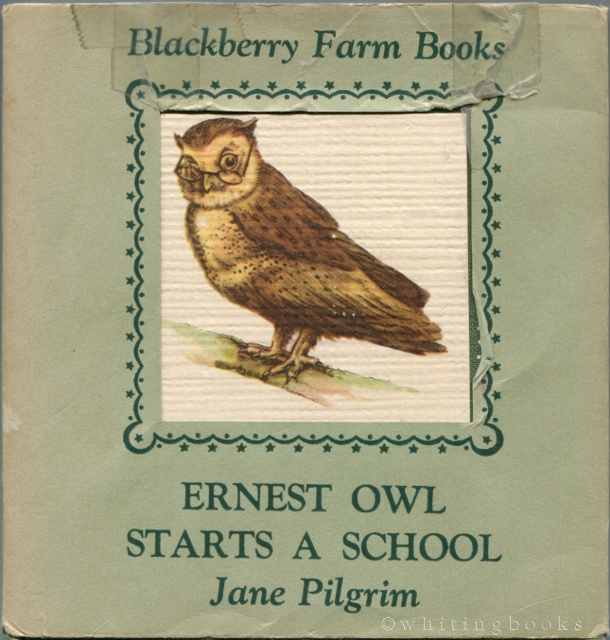 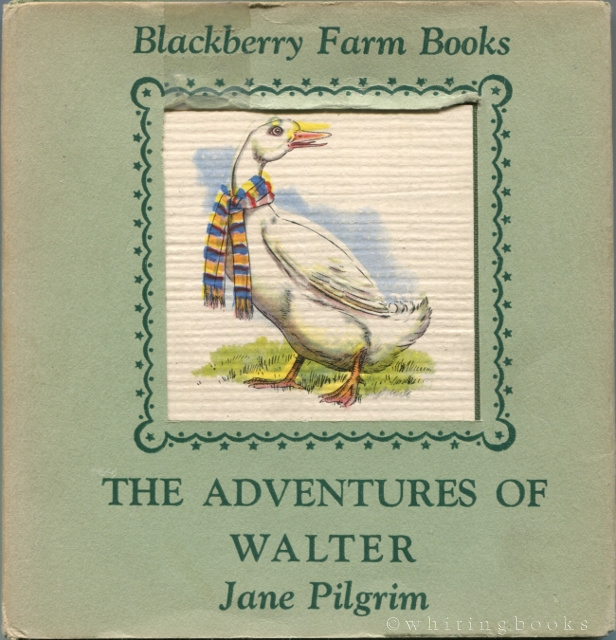 The Adventures of Walter 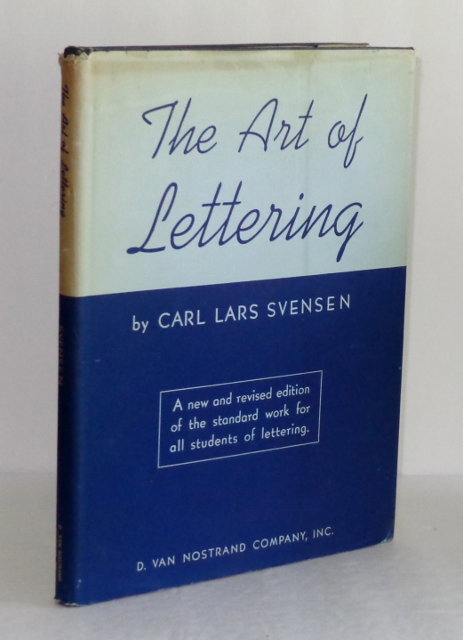 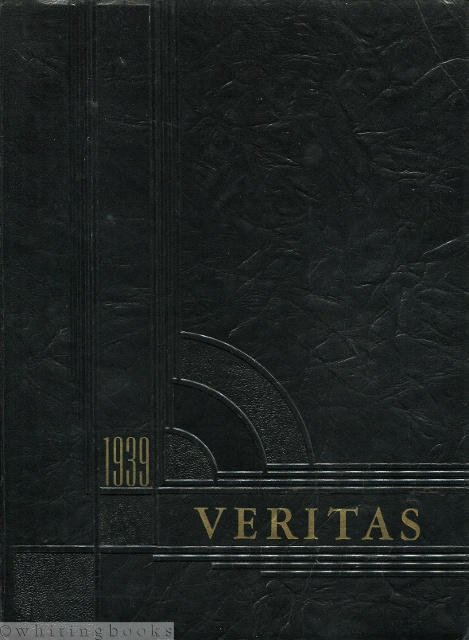 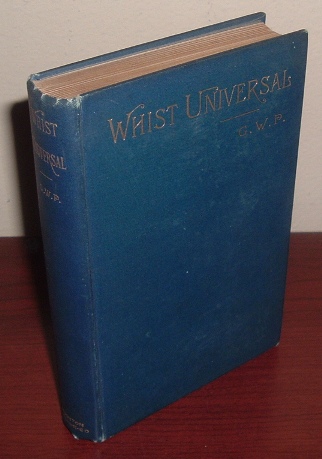 Whist Universal: An Analysis of the Game as Improved by the Introduction of American Leads and Adapted to All Methods of Play 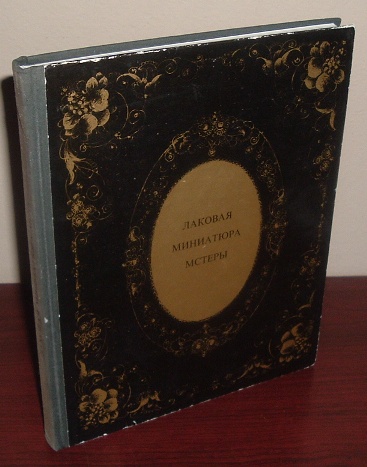 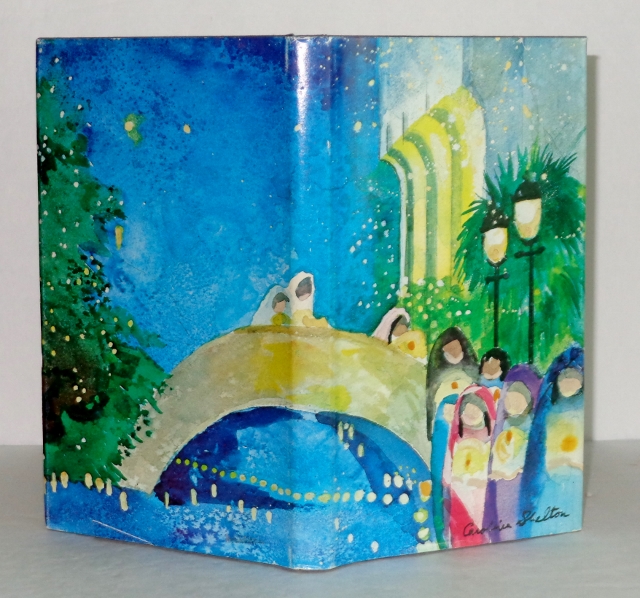 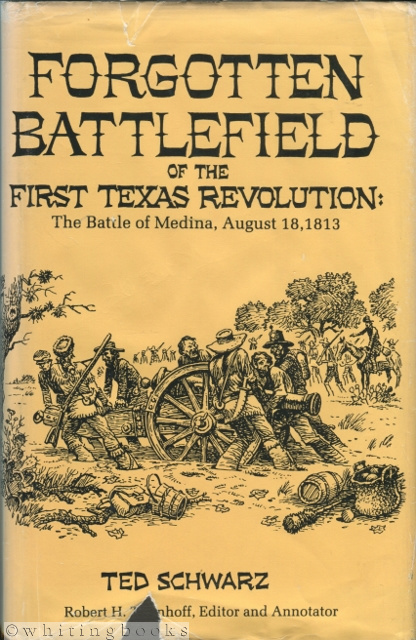 Forgotten Battlefield of the First Texas Revolution: The Battle of Medina, August 18, 1813