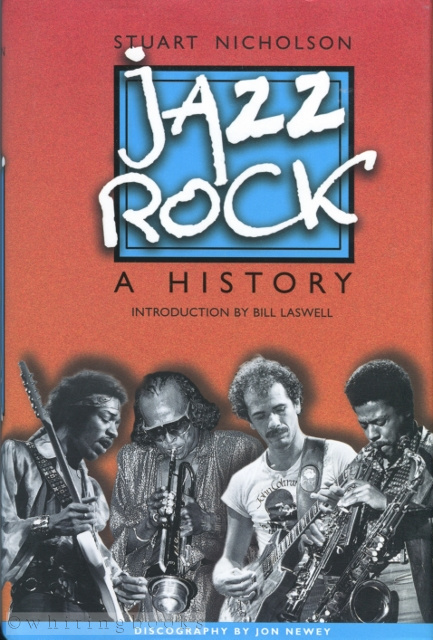 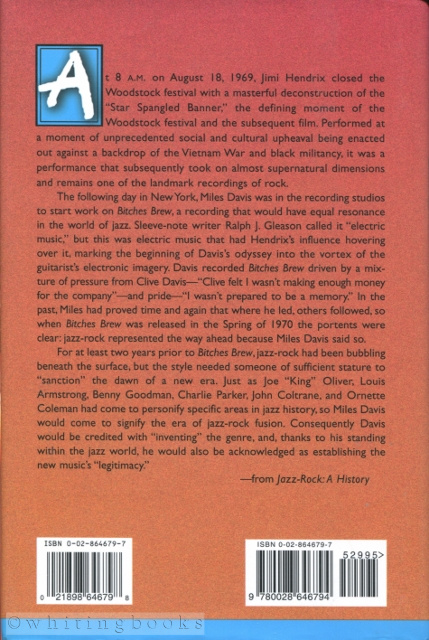 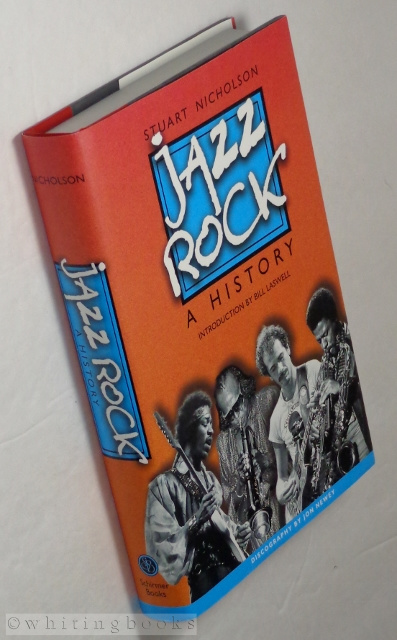 Small, faint fore-edge smudge, else Fine. 454 pages. Includes Discography, Index to Personal Names, Index to Subjects and Group Names, and Index to Albums and Works. Black and white photos. From the dust jacket: "Over the last three decades, no musical innovation in jazz has been more important - or controversial - than the wedding of jazz improvisation with rock music." "Nicholson's lively text begins with the impact of the Beatles and the British Invasion on American popular culture and how the unexpected rise of rock music in the 1960s almost overwhelmed jazz. He charts how young jazz musicians, growing up in the rock explosion, began experimenting with incorporating the best of rock's energy into their music. Players like drummer Tony Williams, guitarist Larry Coryell, vibists Gary Burton and Mike Mainieri, and pianist Mike Nock, all brought a young sensibility to a music that was in danger of becoming ossified. Meanwhile, rock returned the compliment with groups like Blood, Sweat & Tears, Electric Flag, and Flock, that incorporated horns and jazz improvisation, and brought a vast new audience of young fans to the music." "But the real catalyst for change came in 1969 when Miles Davis leaped into the fray with the seminal album Bitches Brew. Davis's bands were a breeding ground for players who moved the music forward, including Wayne Shorter and Joe Zawinul's Weather Report, John McLaughlin's Mahavishnu Orchestra, Chick Corea's Return to Forever, and Herbie Hancock's Headhunters. Nicholson examines how commercial excess eventually undid jazz-rock's early promise through FM-friendly fusion that favored rampant virtuosity, the cute cadences of pop music, and non-threatening electronics." "Finally, Nicholson shows how the original premise of jazz-rock, founded on risk, energy, and electricity, continues to be felt in jazz today. Out of sight of a comfortably accessible mainstream, the legacy of jazz-rock continues to flourish in the innovative work of musicians such as John Zorn, Bill Frisell, Steve Coleman, and other bold contemporary experimenters." 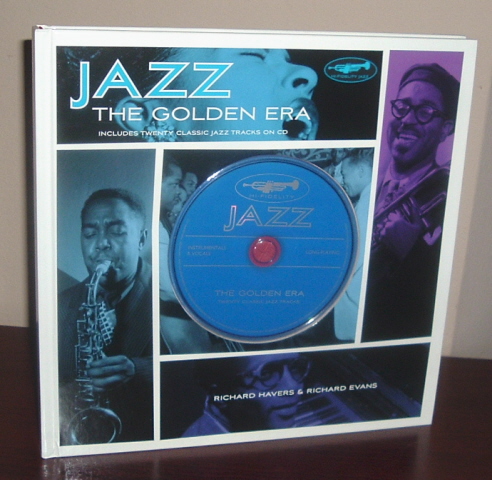 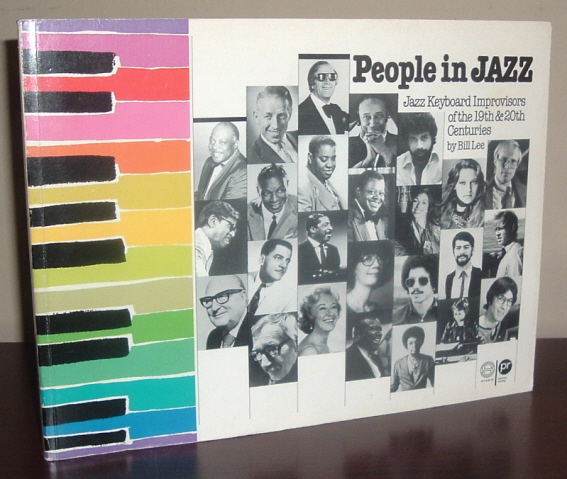 People in Jazz: Jazz Keyboard Improvisers of the 19th and 20th Centuries 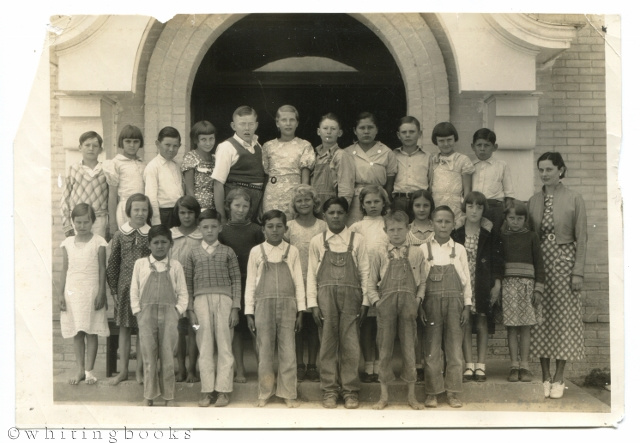 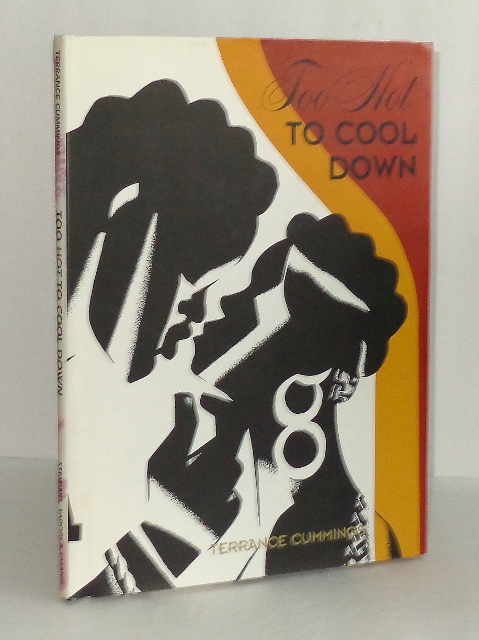 Too Hot to Cool Down 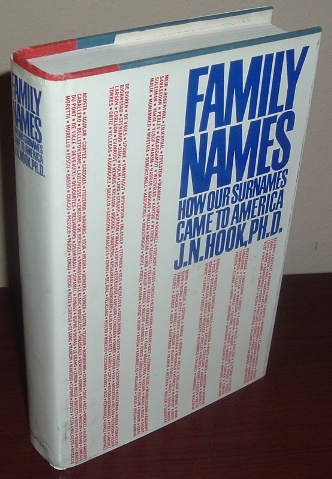 Family Names: How Our Surnames Came to America 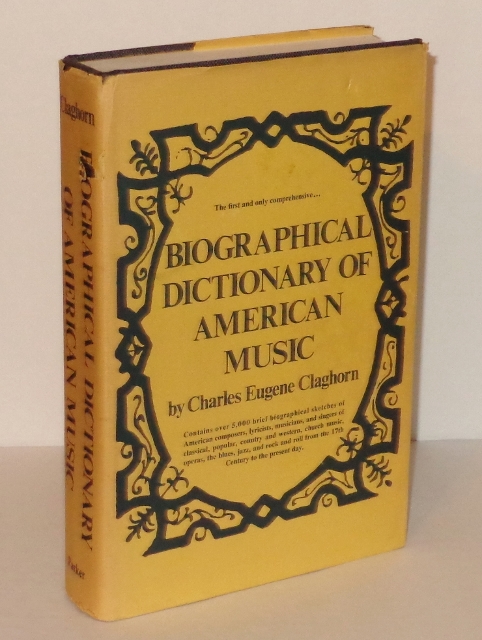 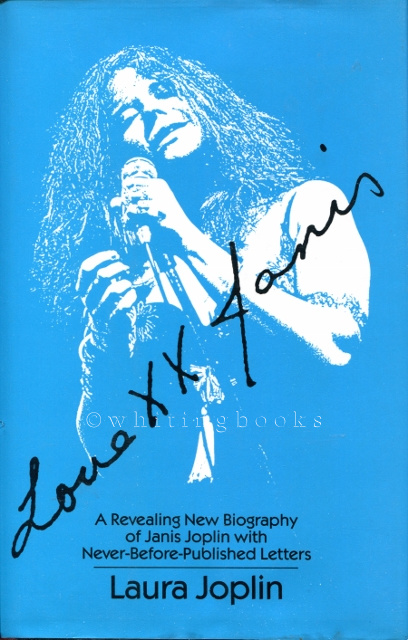