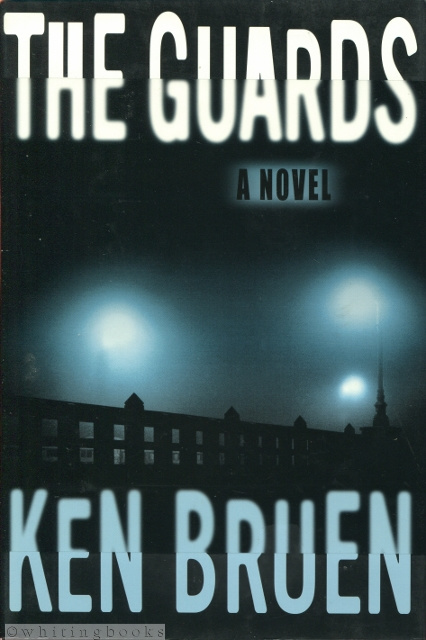 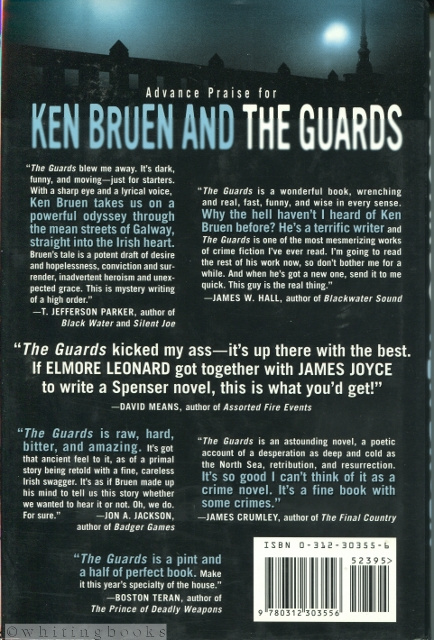 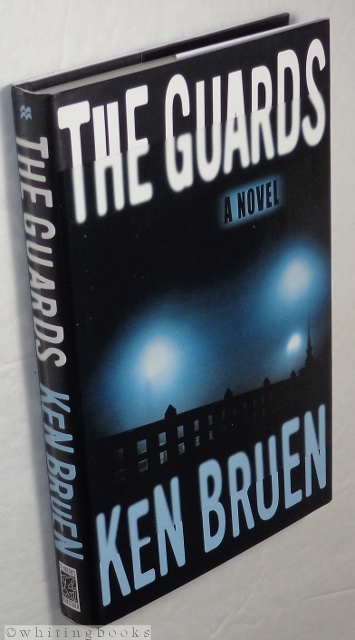 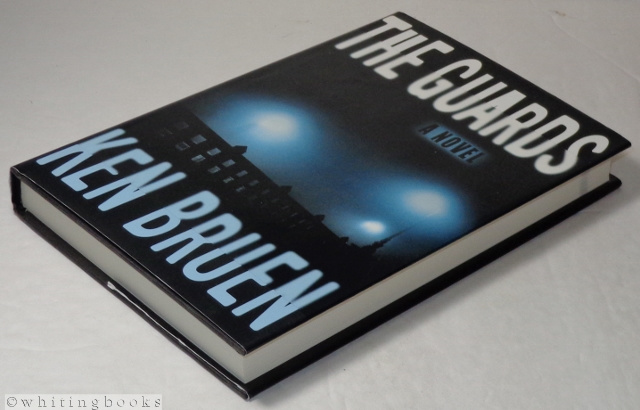 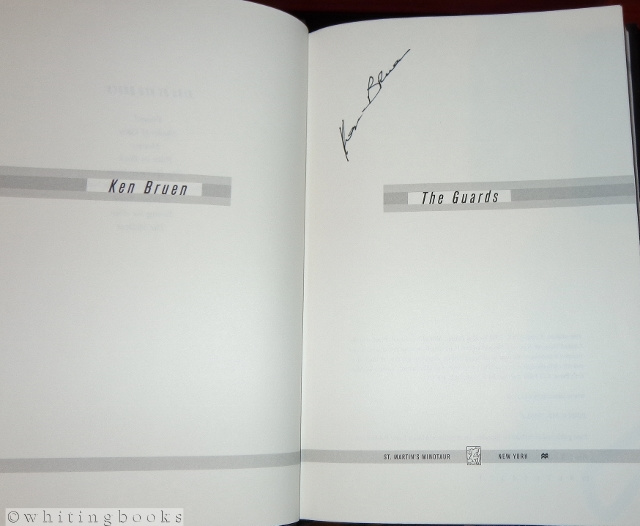 Just a touch of wear to the jacket. Signed by the author (name only) on the title page. 281 pages. From the publisher: "It's almost impossible to be thrown out of the Garda, but former police detective Jack Taylor has managed it. Following the death of his father, Jack finds himself disgraced, unemployed, and drinking himself into oblivion when he is asked to privately investigate a teenage suicide. The case is one of several successive suicides from the same bridge in Galway, and all the victims are teenage females. The Irish police, the Guards, are quick to dismiss the deaths as coincidences, suggesting the bridge has become a destination spot for depressed teens. However, when he is approached by Ann Henderson, the mother of one of the girls, Jack begins to uncover facts that suggest otherwise. Plunged into a dangerous confrontation with the police and a powerful but suspicious businessman, Jack finds himself questioning his instincts, his motives, and who - if anyone - he can trust." 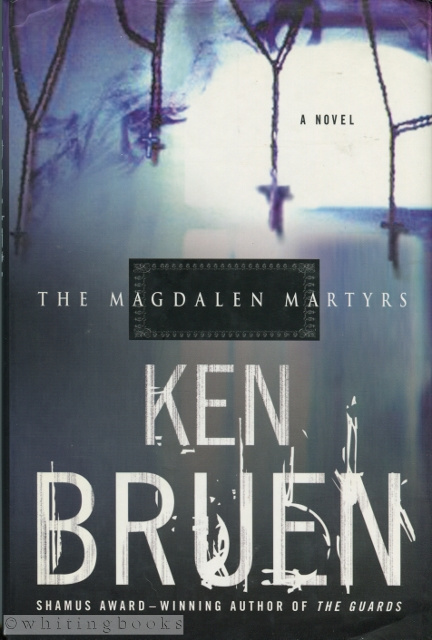 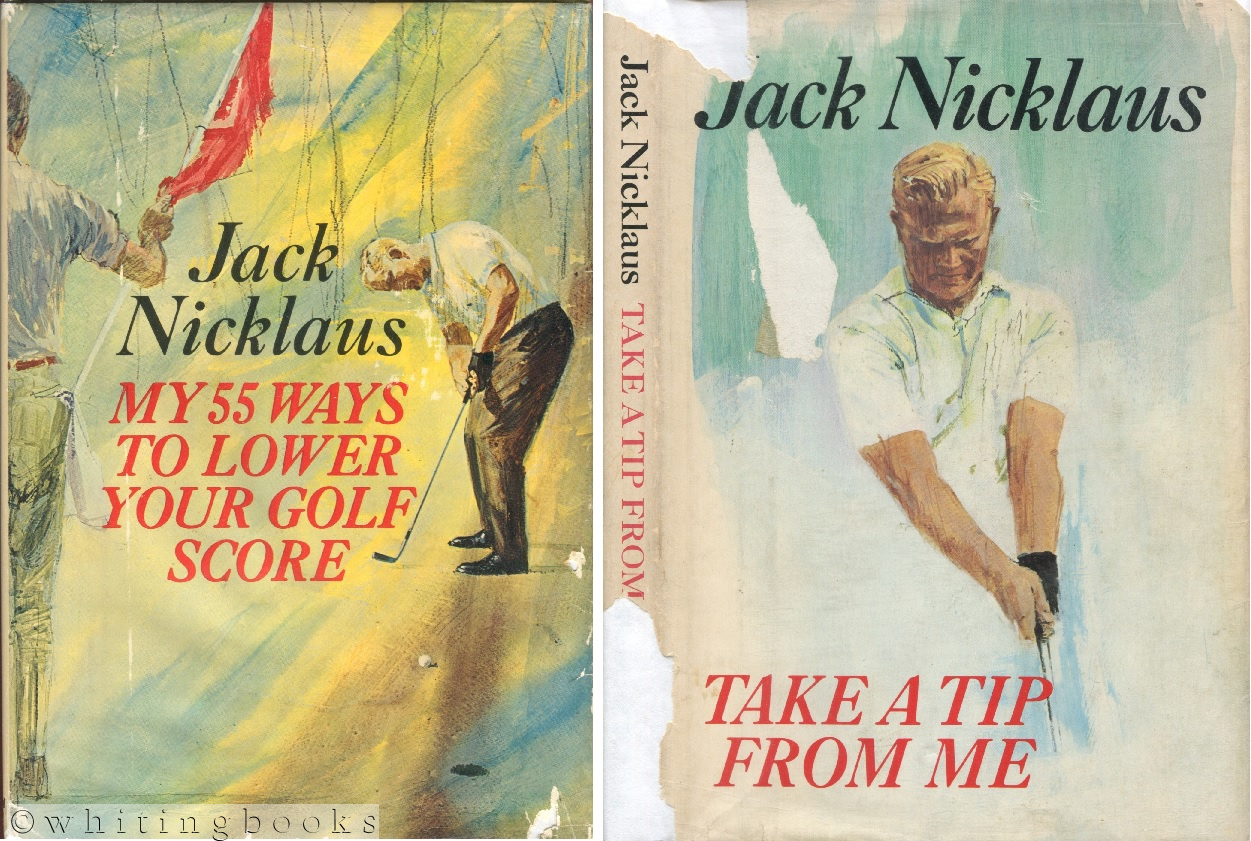 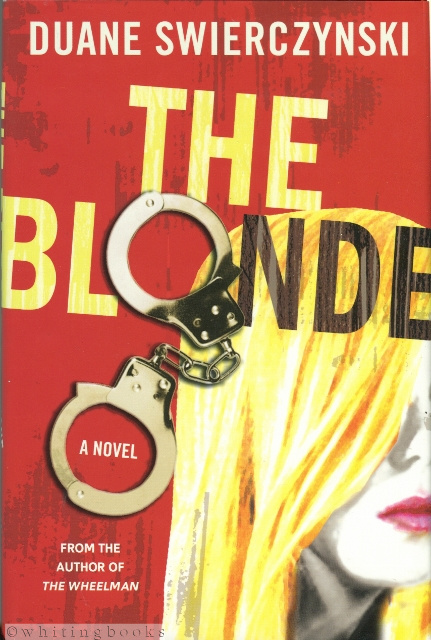 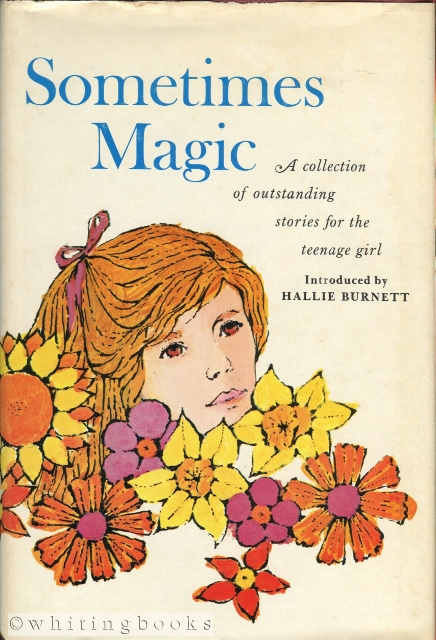 Sometimes Magic: A Collection of Outstanding Stories for the Teenage Girl 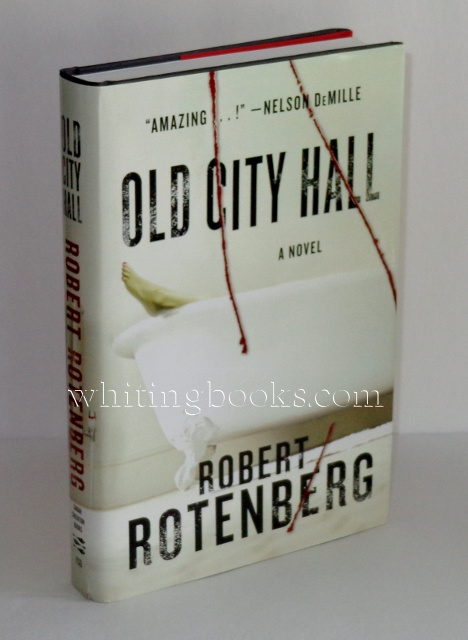 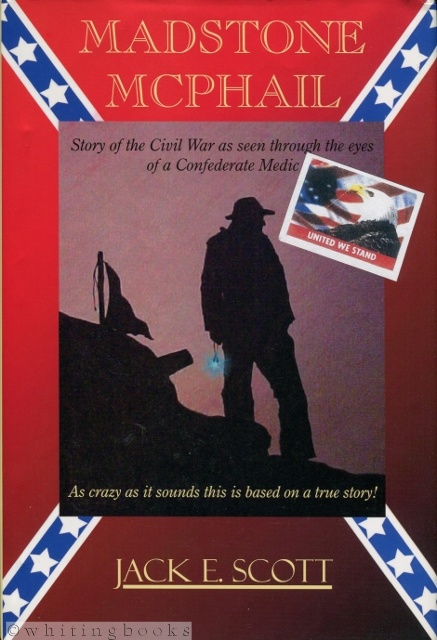 Madstone McPhail: Story of the Civil War as Seen Through the Eyes of a Confederate Medic 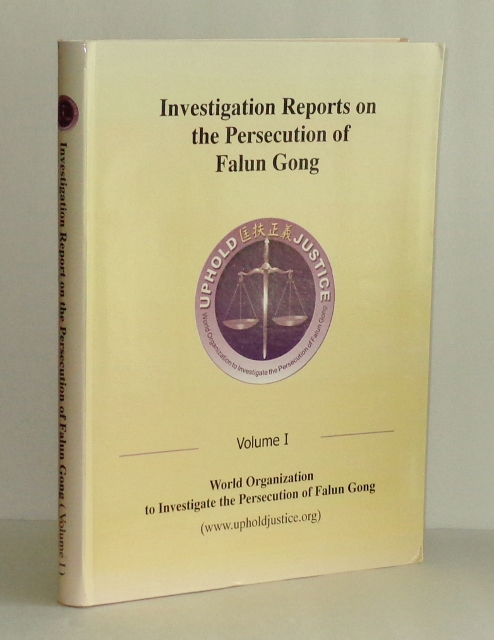 investigation Reports on the Persecution of Falun Gong: Volume I