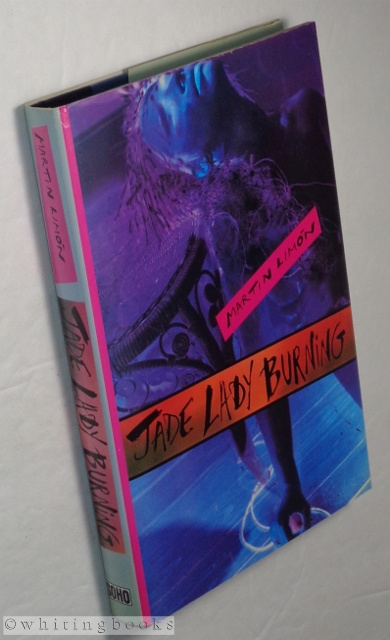 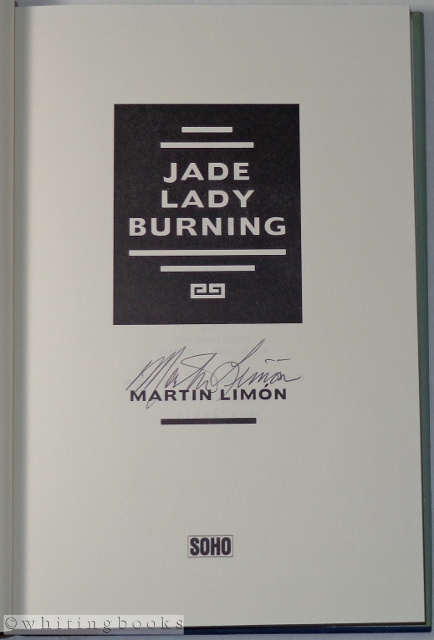 The author's debut novel. Signed on the title page (name only). From the dust jacket: "The bizarre killing of Miss Pak should have belonged to the Korean police. But her amorous associations with American servicemen in Seoul also made her death the business of the U.S. Army's criminal investigation arm, of which Sgt. Ernie Bascom and Sgt. George Sueno were prized digits. George is from East L.A., Ernie is from another planet. In the army, going after the truth is usually seen as a criminal waste of time, so they are well suited to the case. The Eighth Army command is anxious only to squelch the bad press, and the boys are really only interested in enjoying their tour of duty. The two of them know Korea, they like Korea (George even speaks the language), and they are all too happy to check the tawdry dives the woman had trawled for customers. Even if they don't find the perpetrator, the consequences are minimal. There is something odd about the Korean cops' nervousness. Also, the actual killing is pretty heinous the oddly trussed-up victim is little more than a youngster. Nobody can't die but there are ways no one should. The case gets to George and Ernie. They even work on it after hours. In their line, though, getting involved with a victim isn't smart because you increase tremendously the odds of becoming one." 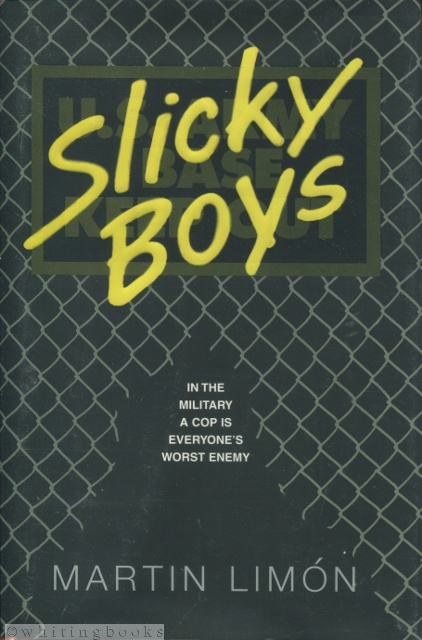 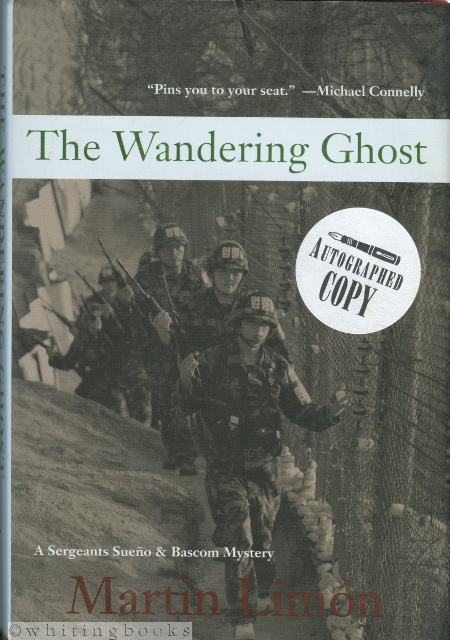 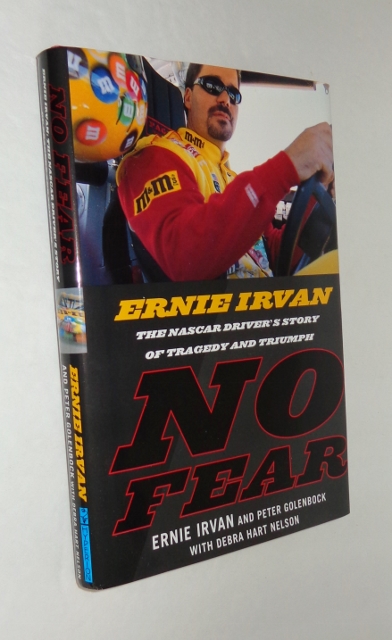 No Fear: Ernie Irvan The Nascar Driver's Story of Tragedy and Triumph

By: Irvan, Ernie and Peter Golenbock, with Debra Hart Nelson 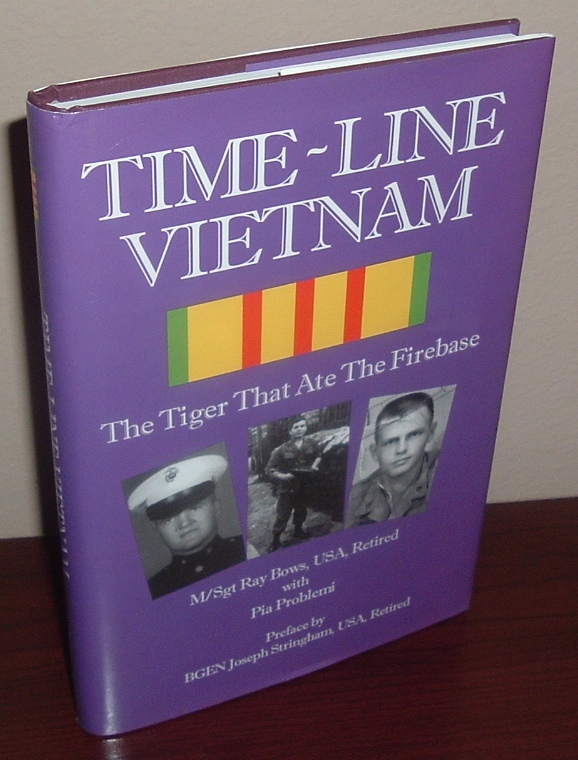 Time-Line Vietnam: The Tiger That Ate the Firebase 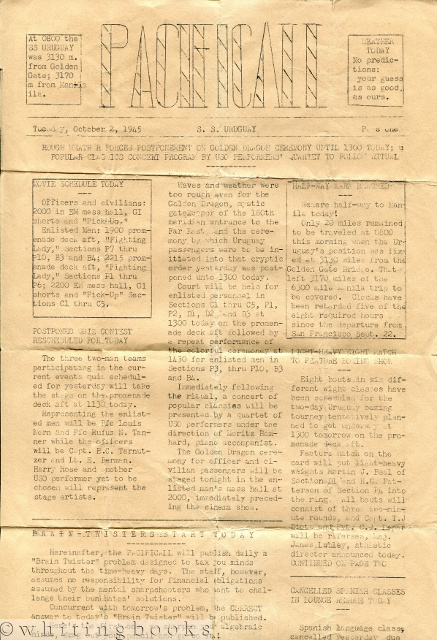 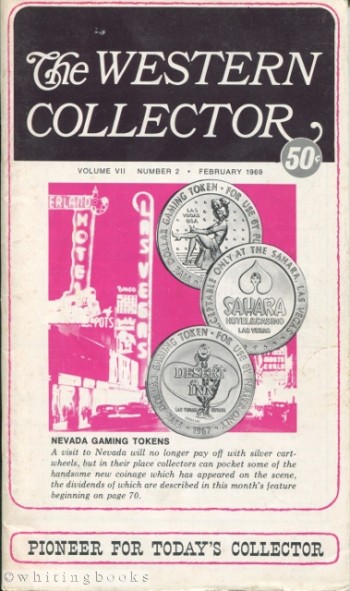 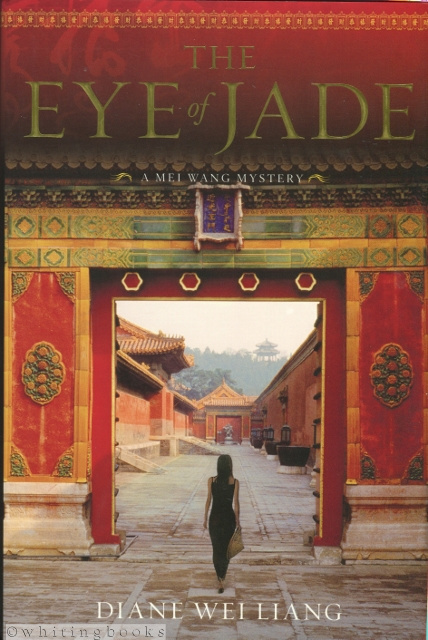 The Eye of Jade: A Mei Wang Mystery 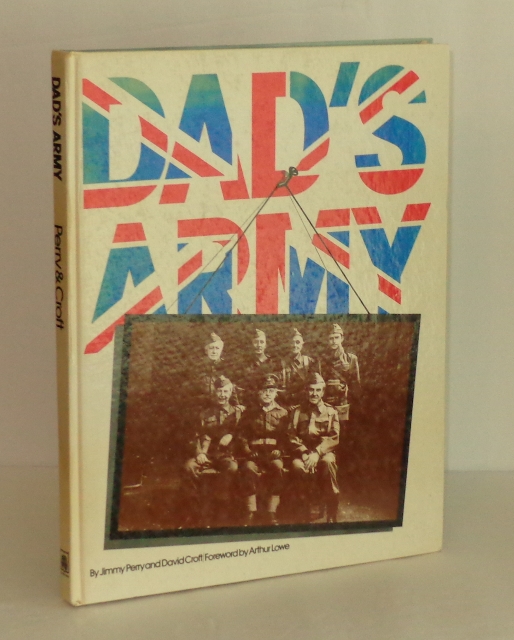 By: Perry, Jimmy and David Croft