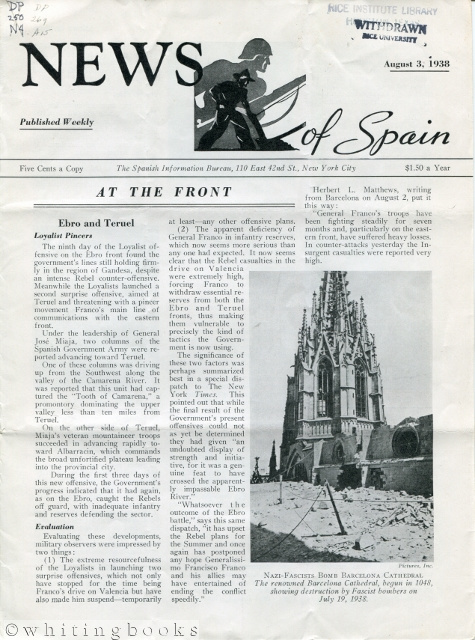 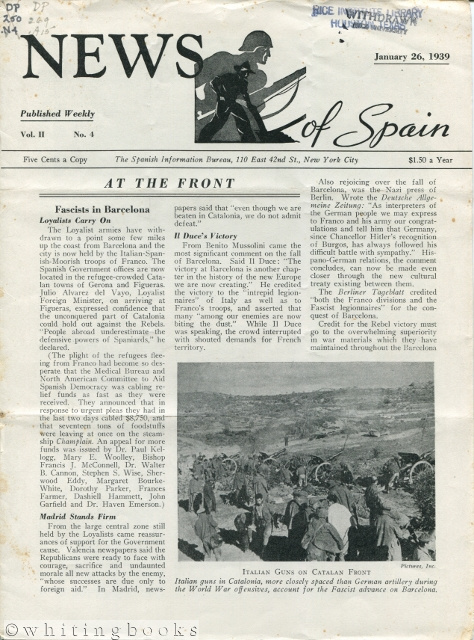 Each issue in this collection is an ex-library copy with a "WITHDRAWN" stamp and catalog numbers on the front cover in the upper corners. Staples removed in some issues. Fold marks. Mostly in Good to Very Good condition, but a few grade Fair to Good because of tears, creases or page separation. Thirty-four issues ranging from June 1, 1938 to February 23, 1939. Each issue is eight pages (six for one issue) and measures 8.5 by 11.5 inches. Each newsletter is placed in its own archival sleeve and the lot is collected in a three-ring binder. A scarce collection of weekly newsletters reporting on events of the Spanish Civil War. Numerous articles about Loyalists and Rebels, illustrated with photographs, figures, and cartoon drawings. Quoting Joseph B. Code of Catholic University in his 1938 pamphlet, The Spanish War and Lying Propaganda, the publisher of the newsletter, Spanish Information Bureau in New York, is "the propaganda office in New York City of the Spanish Embassy. Its director is the well-known radical, William P. Mangold. The principal function of this organization is to edit, print and distribute "News of Spain," a clip sheet issued fortnightly, printed on a good grade of paper, well-edited and filled with the usual Spanish Leftist propaganda distortions. Originally issued as "background" or "explanatory" material for newspaper editors, it is now sent to thousands of influential Americans." 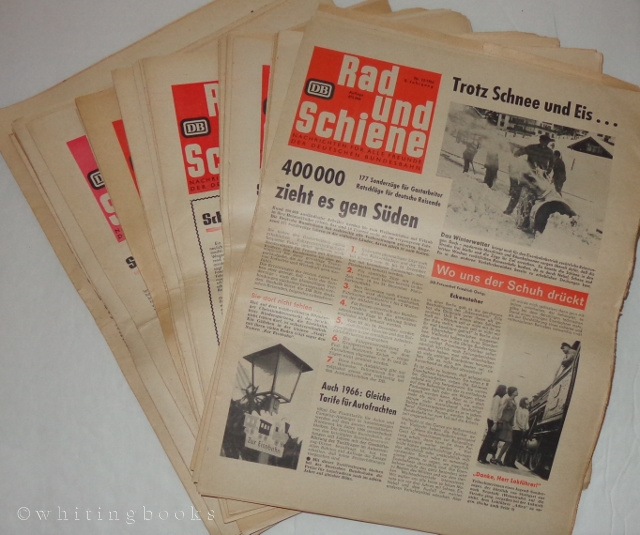 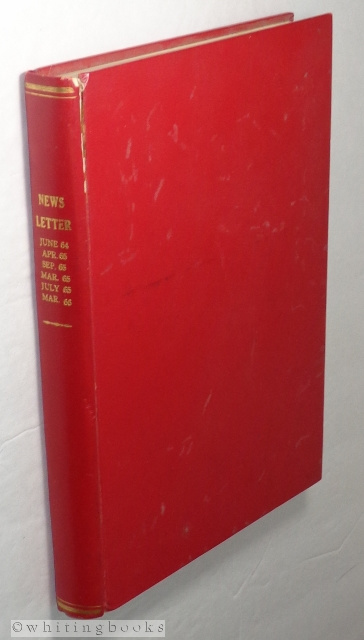 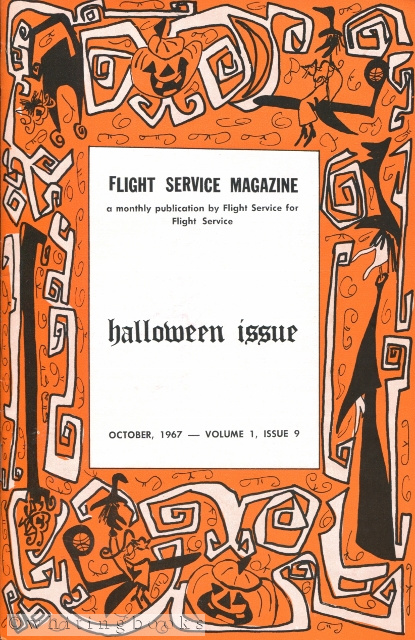 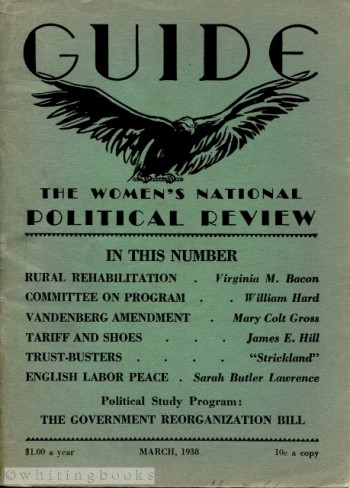 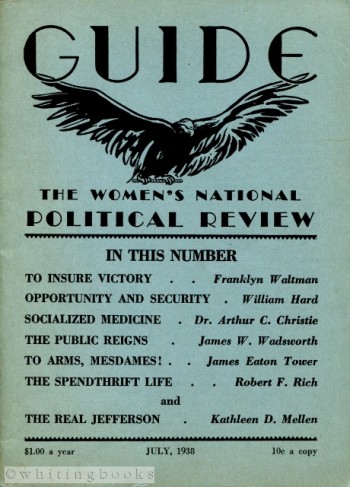 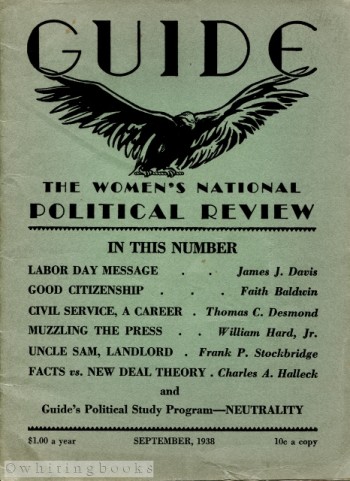 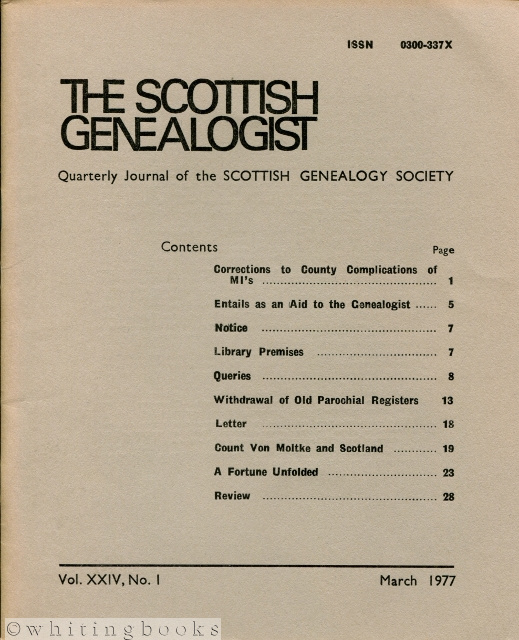 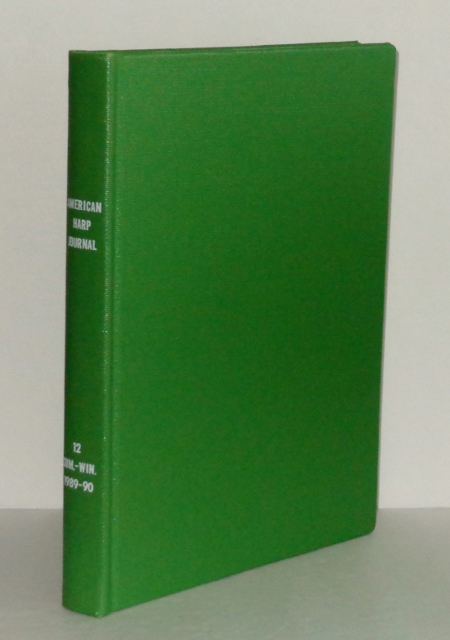