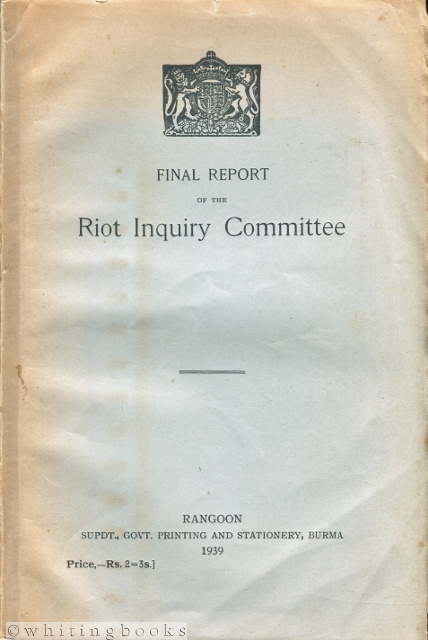 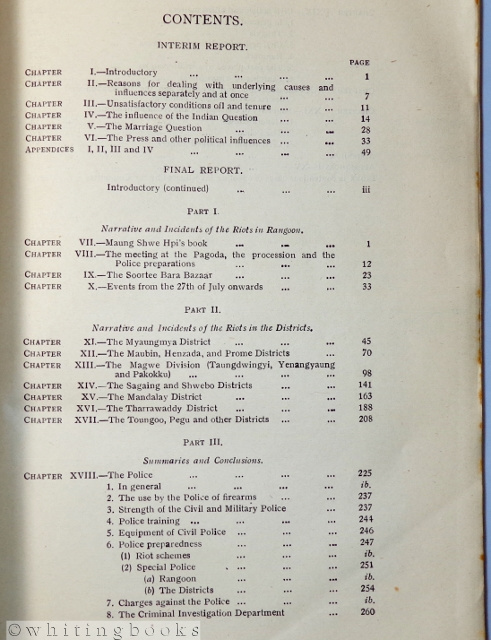 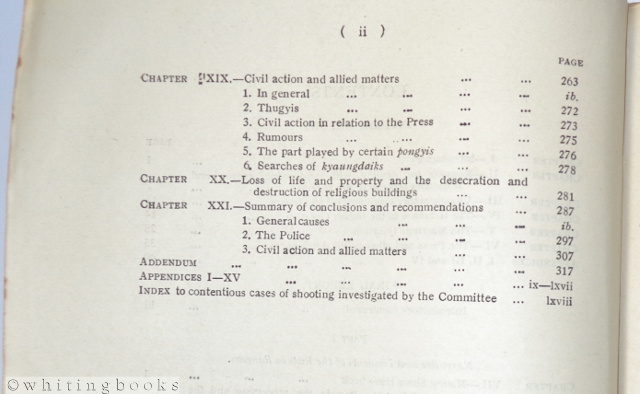 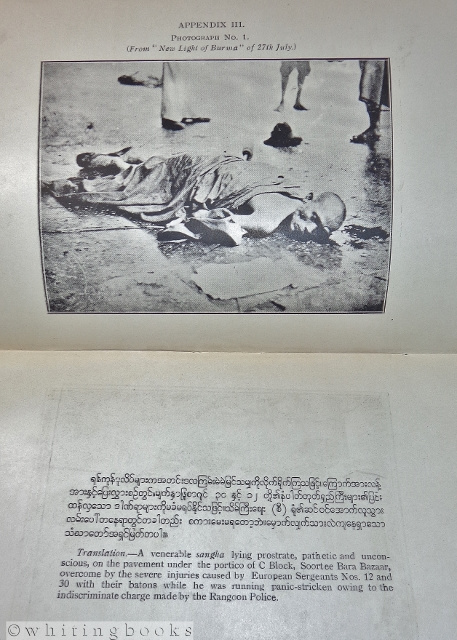 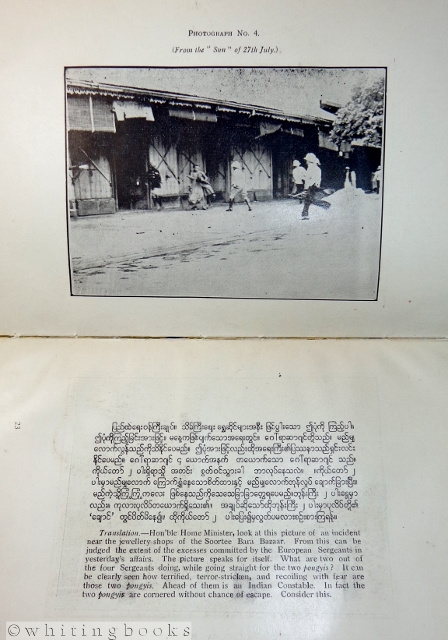 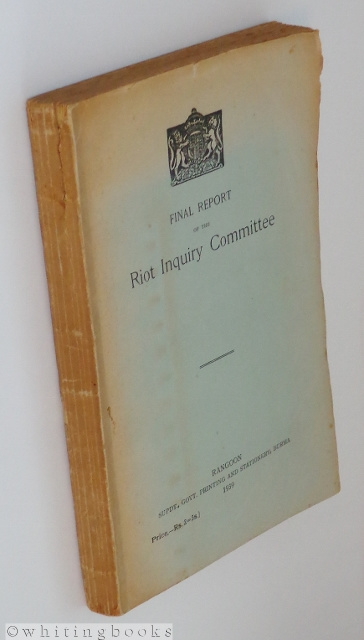 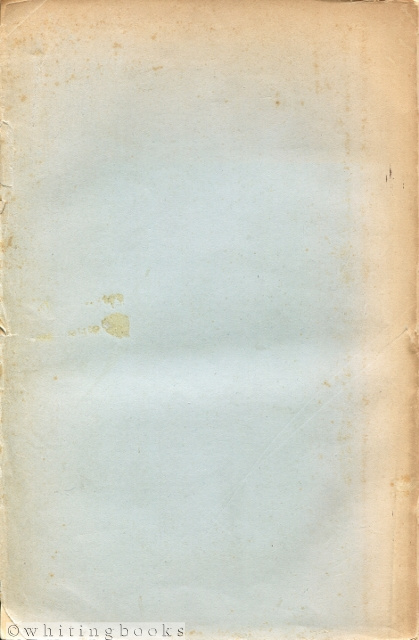 Toning to the covers, chipping and paper loss to the spine, edge wear. Binding is still generally tight with no loose signatures. A small amount of marginalia (marks in the margins) found. 318 pages plus Appendices. Illustrated with plates, tables, diagrams. English language with photo captions in Appendix II in both Burmese and English. Contents the Interim and Final Reports, followed by Part I: Narrative and Incidents of the Riots in Rangoon, Part II. Narrative and Incidents of the Riots in the Districts, Part III: Summaries and Conclusions, Appendices, and Index. This inquiry was initiated by the British government in Burma following the riot of 1938 that started in Rangoon (present day Yangon) and targeted Muslims. A book by Burmese Muslim Maung Shwe Hpi incited the anger of Buddhists over perceived insults to their religious beliefs. Though the inquiry committee determined that the book was not the root cause of the riots, it certainly sparked the unrest, along with a nationalist press, among Burmese nationals and Buddhist monks that led to extensive property damage and many Muslims being killed or injured. 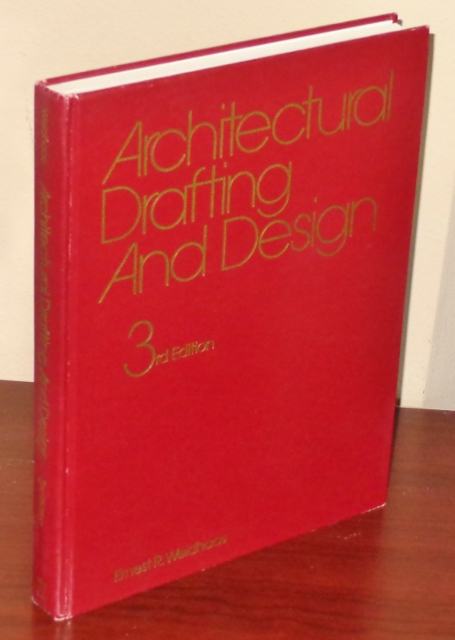 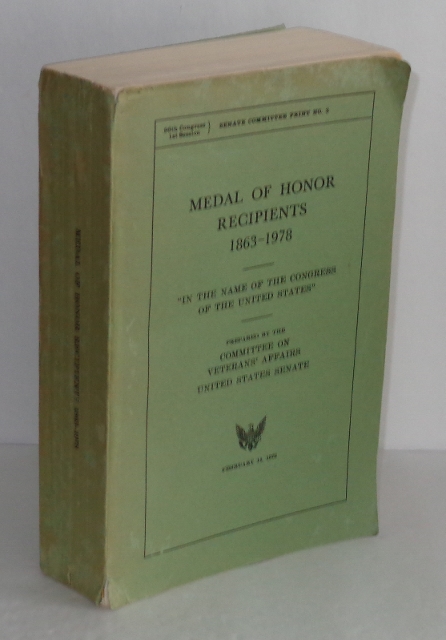 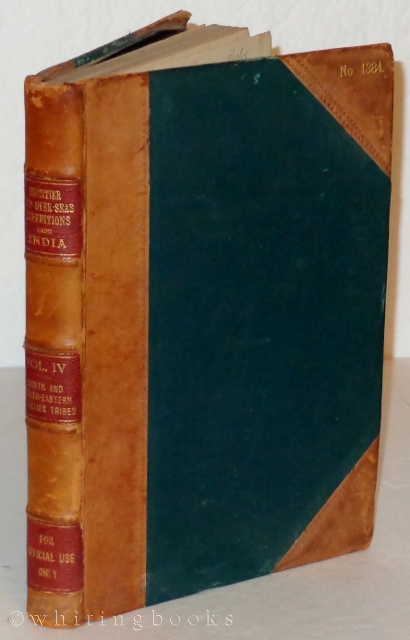 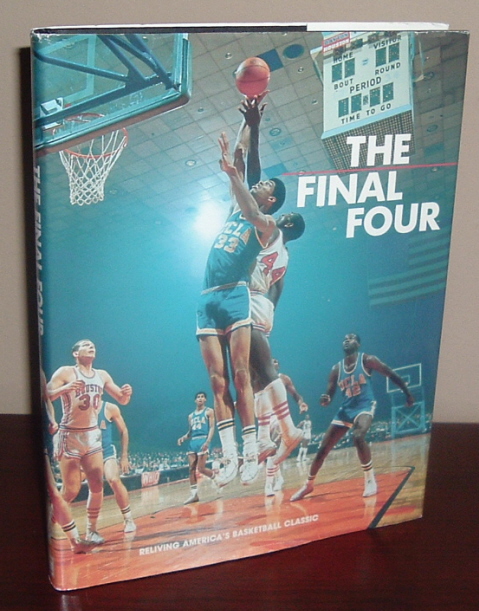 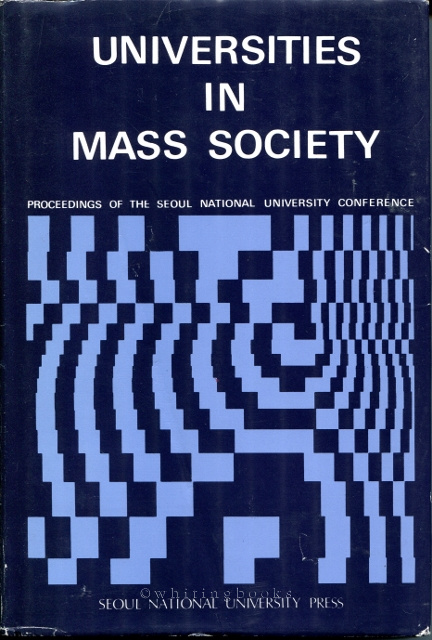 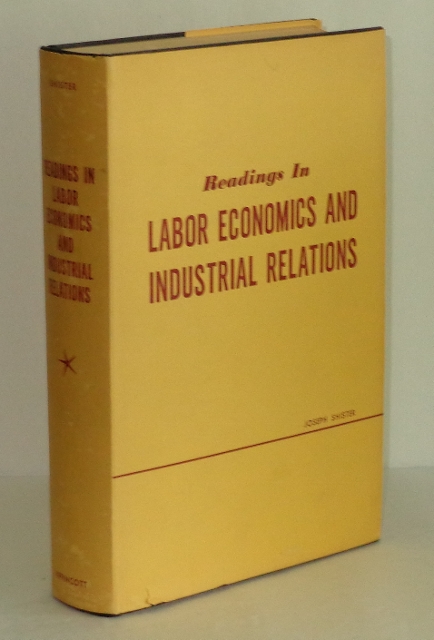 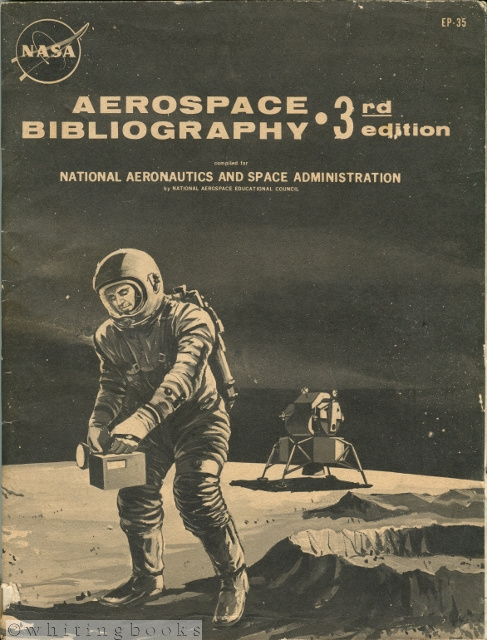 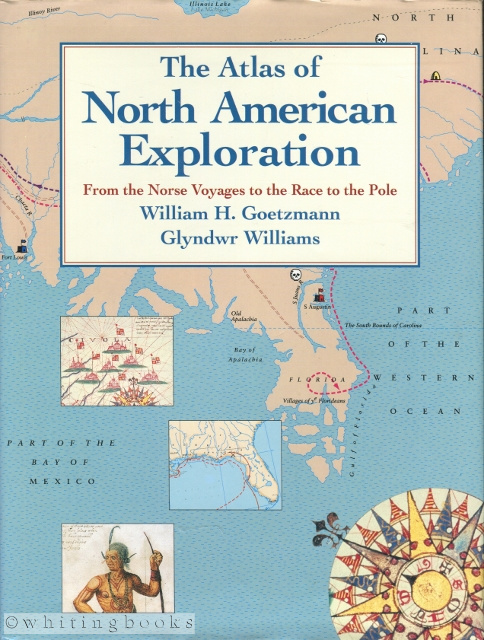 The Atlas of North American Exploration: From the Norse Voyages to the Race to the Pole