A black senator from Georgia, a shoe-in for re-election and on a fast track to become the first black president of the United States, is suspected in the death of a political reporter. Written by the wife of former vice president Dan Quayle and her sister. Both authors signed the half-title page.

Inscription: SIGNED BY BOTH AUTHORS 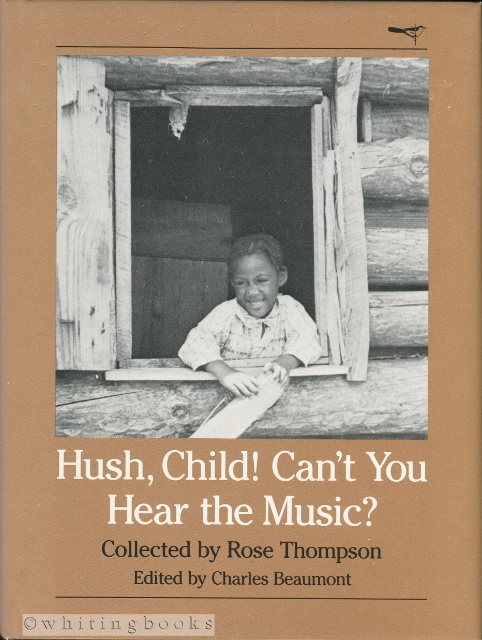 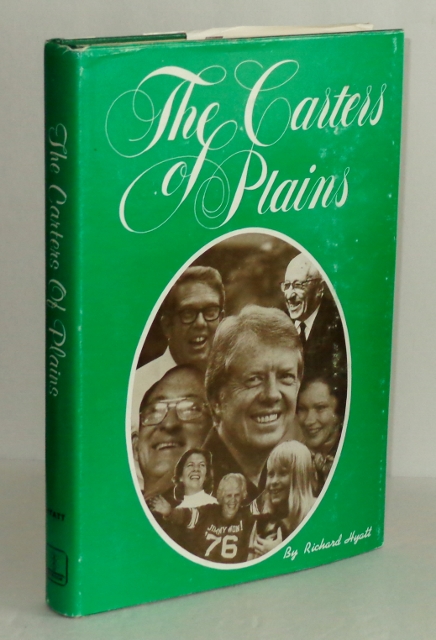 The Carters of Plains 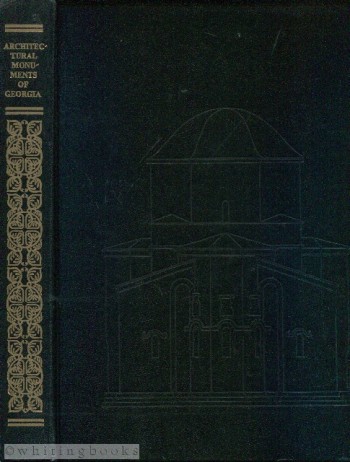 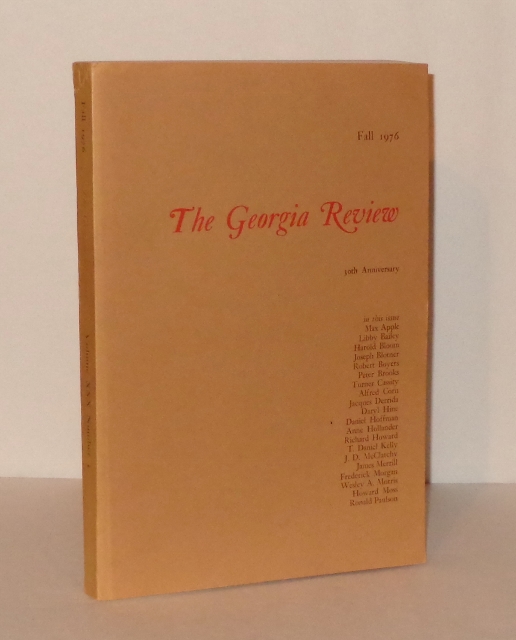 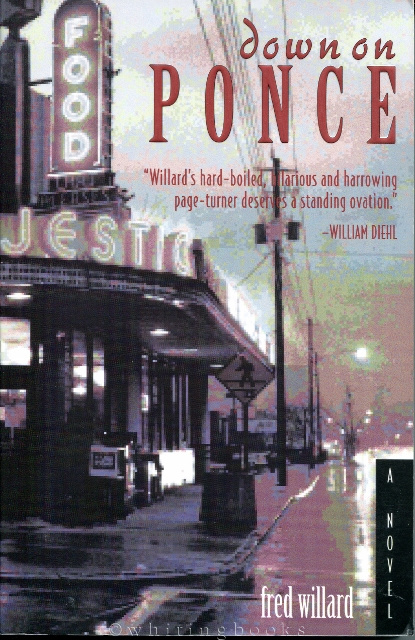 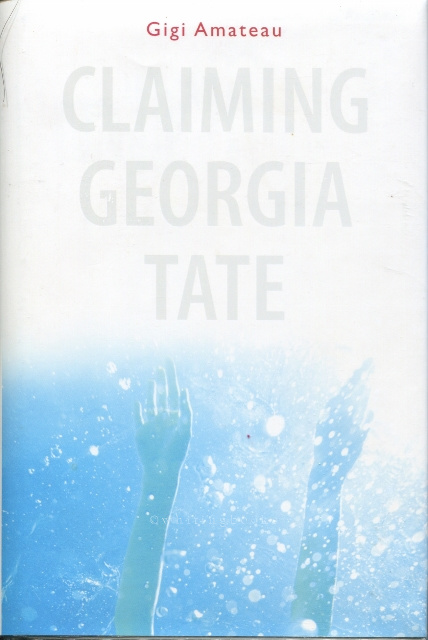