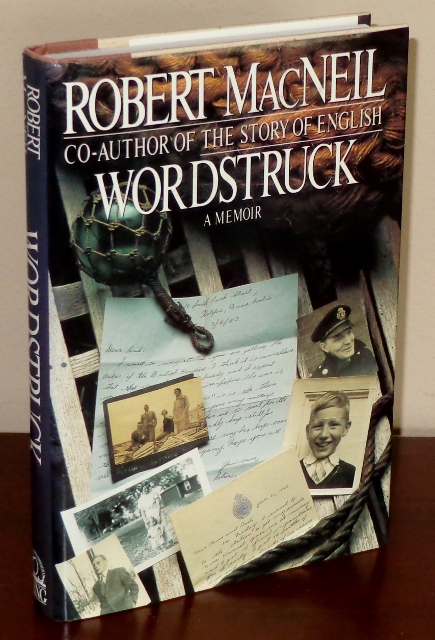 Price-clipped jacket. 230 pages. MacNeil recounts his childhood in Nova Scotia, love of words, and the effect they had on his life. A a journalist, MacNeil won an Emmy Award for his coverage of the Senate Watergate hearings for PBS. Later on PBS, he worked with Jim Lehrer to create what ultimately became the MacNeil/Lehrer NewsHour.

When They Took Away the Man in the Moon 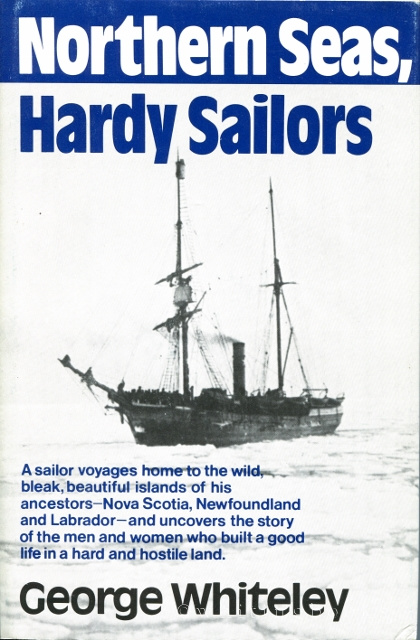 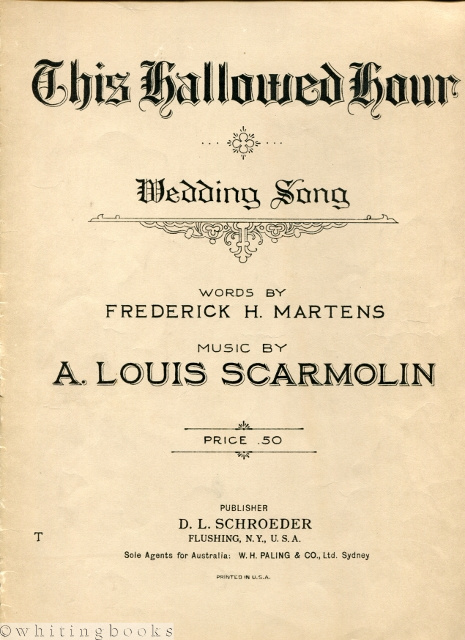 By: Martens, Frederick H. (Words) and A. Louis Scarmoni (Music)

A Community of Winners, Presented at the Rice Scholar-Athlete Banquet February 23, 1997 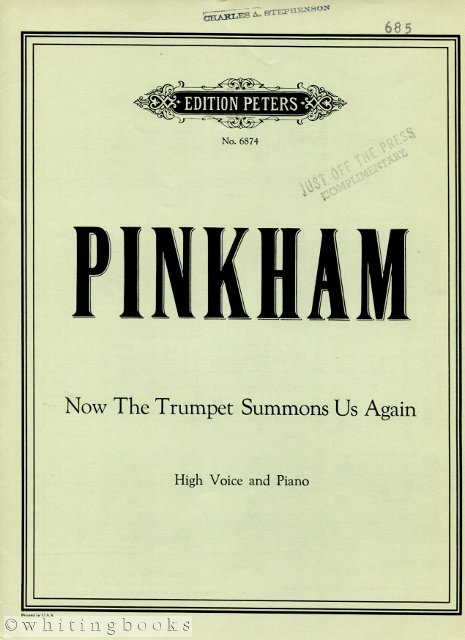 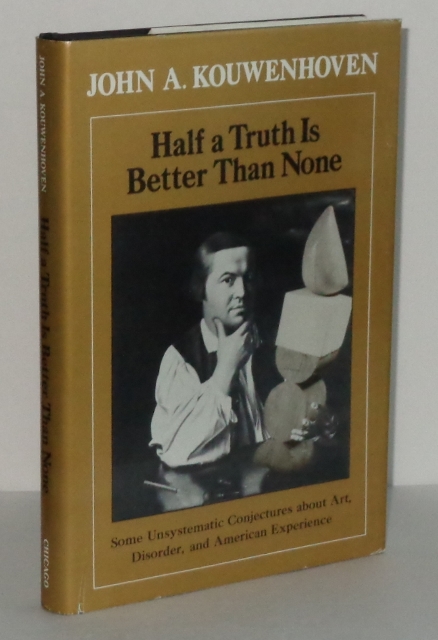 Half a Truth Is Better Than None: Some Unsystematic Conjectures About Art, Disorder, and American Experience 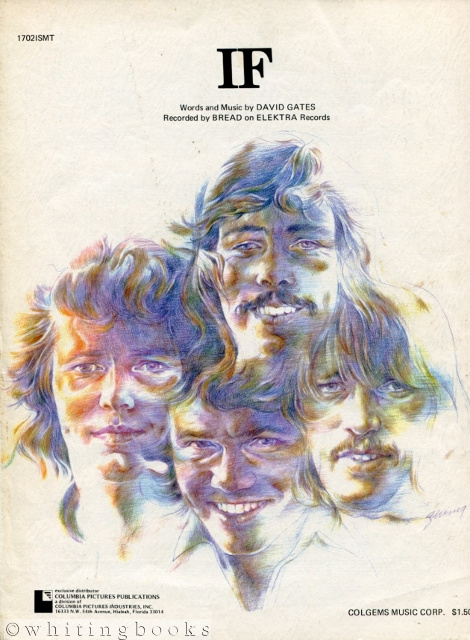 If (Sheet Music for the Song Recorded by Bread)

By: Gates, David (Words and Music)