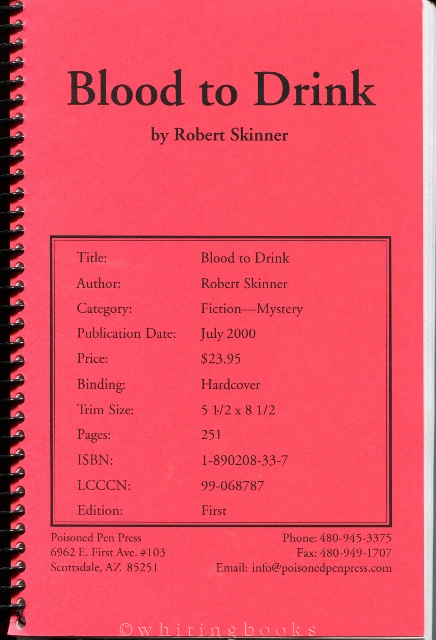 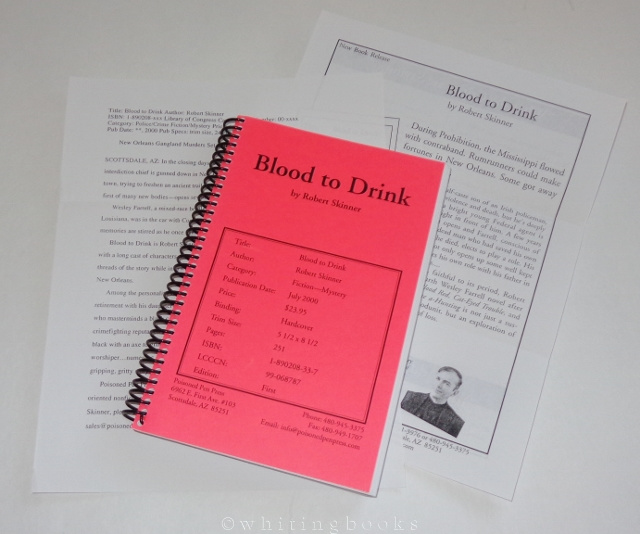 Printed pink paper covers, black spiral binding. Promotional material laid in. A Wesley Farrell Novel. "Bootlegger-turned-nightclub owner Wesley Farrell is back for a fourth round (after Daddy's Gone A-Hunting) in this hard-boiled tale full of 1930s New Orleans period flavor. During Prohibition, Farrell was riding in a car with George Schofield, a Treasury agent investigating local bootlegging scams, when the fed was shot to death. Five years later, Schofield's little brother, James, comes looking to avenge the slaying. James's number-one suspect is Farrell, who doesn't like being in the hot seat--besides, he wants to find the killer himself. The recent shooting of a black cop kicks off a parallel police investigation, and these two trails wind closer and closer as myriad gangsters and lawmen pass in and out of focus." 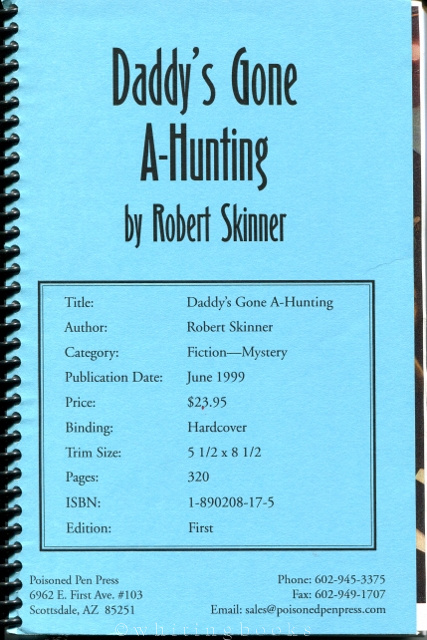 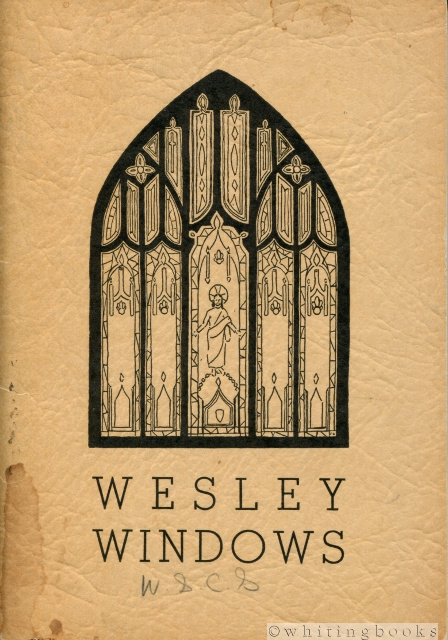 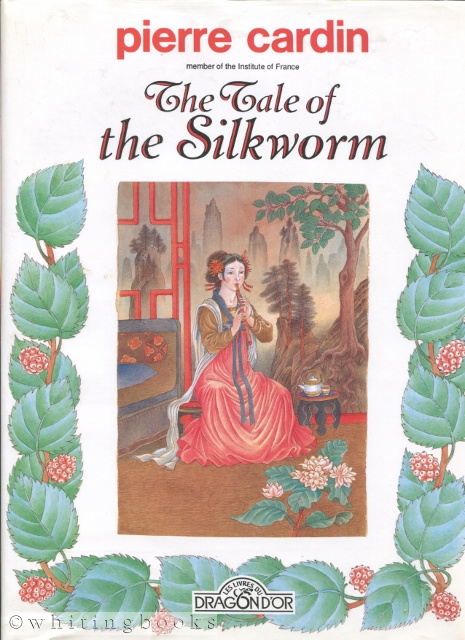 The Tale of the Silkworm

The Straight Path: A Story of Healing and Transformation in Fiji 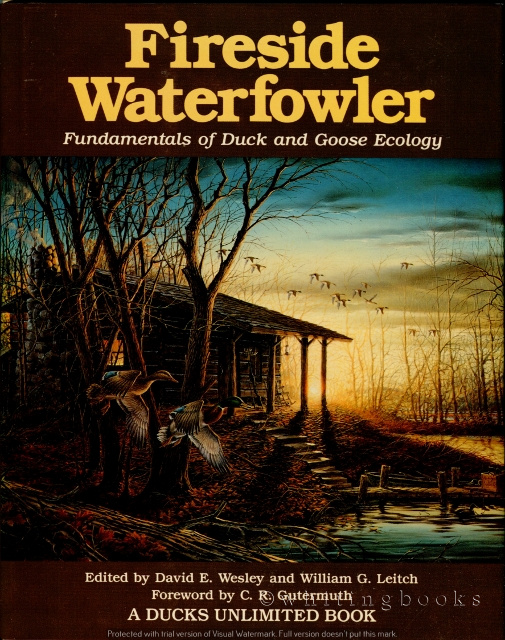 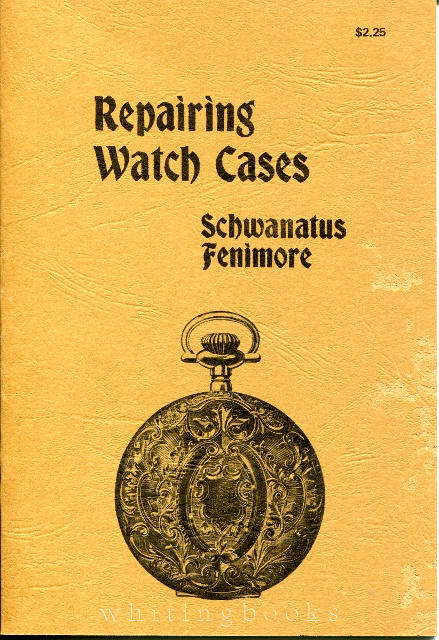 By: Schwanatus, W. and Wesley Fenimore 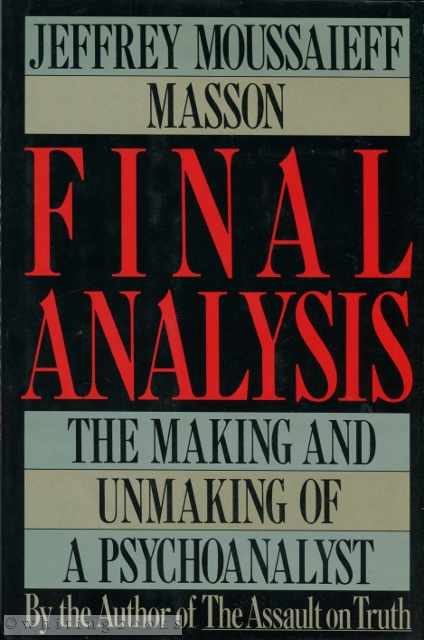 Final Analysis: The Making and Unmaking of a Psychoanalyst