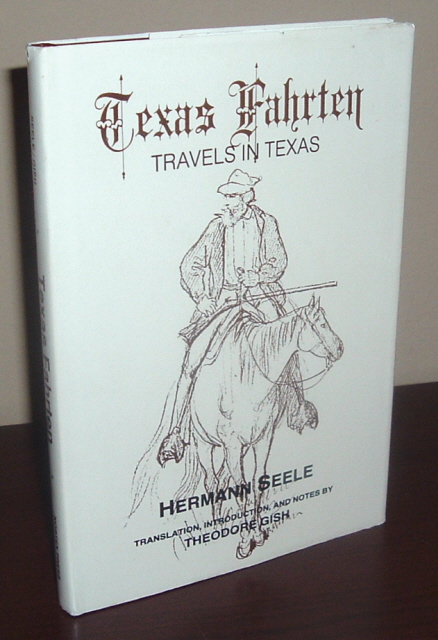 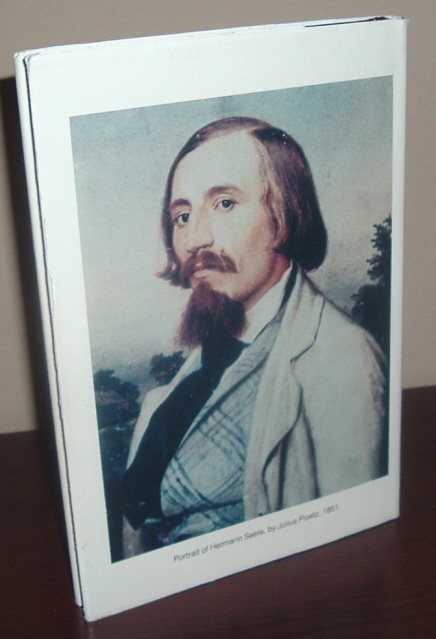 Pink highlighting throughout the text, otherwise this book would have been graded Fine. The jacket has a few minor nicks. 112 pages with Musical Score, Some Comments on the Musical Score, and Notes on Seele and Texas Fahrten. Frontispiece portrait of Hermann Seele, by Julius Ploetz, 1851, also appears on the rear panel of the dust jacket. From the Introduction: "A German language musical drama, consisting of twelve narrative scenes, or chapters, interspersed with an equal number of choral and solo songs." The manuscript for Texas Fahrten was found in the Sophienburg Memorial Association Archives in New Braunfels, Texas. Neither the date nor the composer's identity can be confirmed, but this 19th-century writing may be the only musical piece ever written in German in Texas. 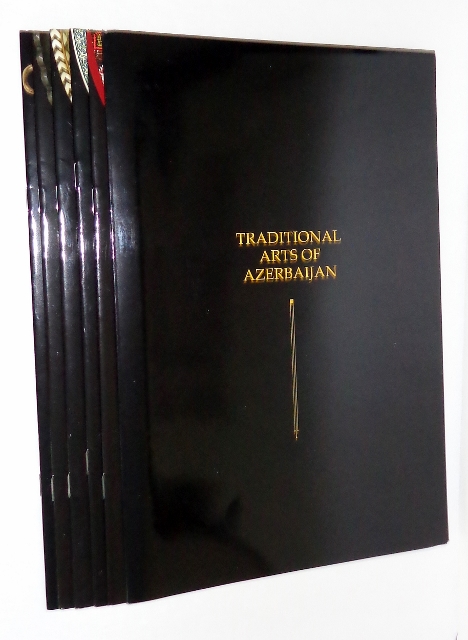 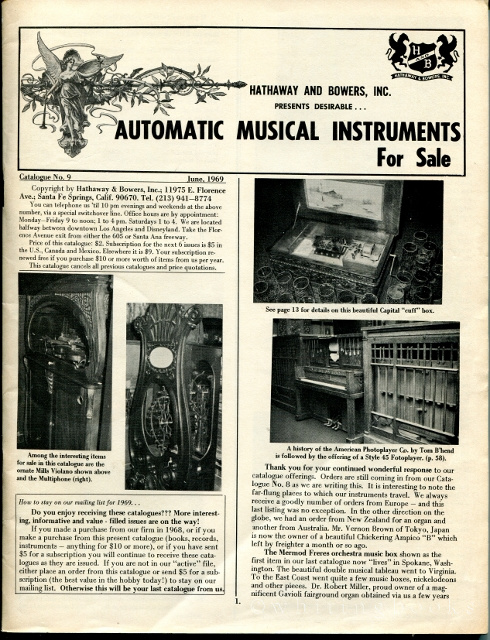 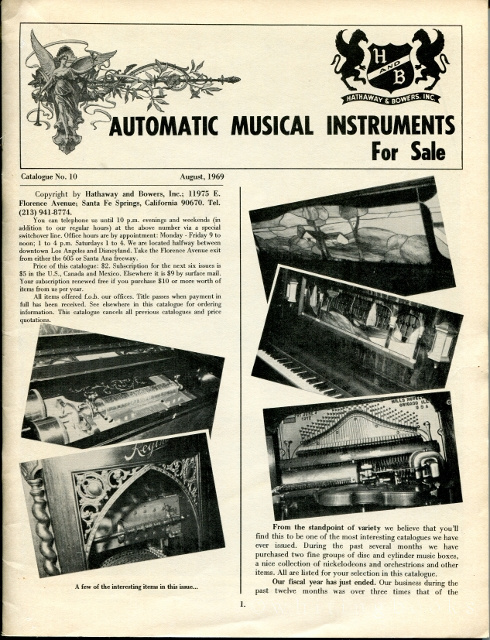 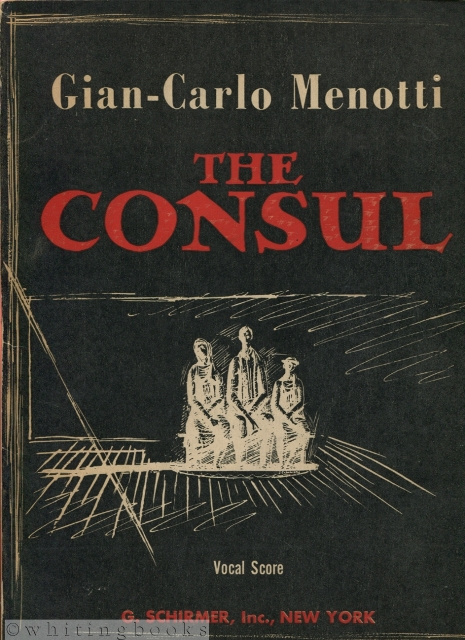 By: Menotti, Gian-Carlo (Words and Music) 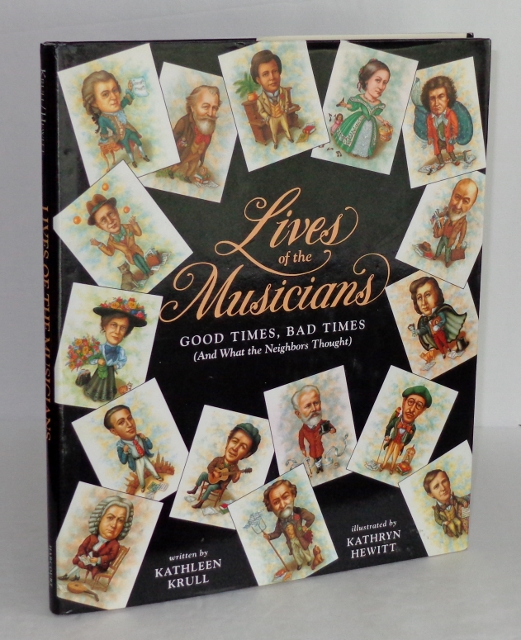 Lives of the Musicians: Good Times, Bad Times (and What the Neighbors Thought) 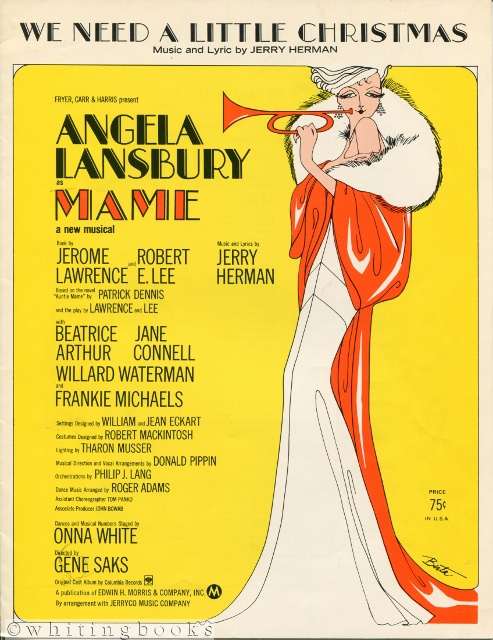 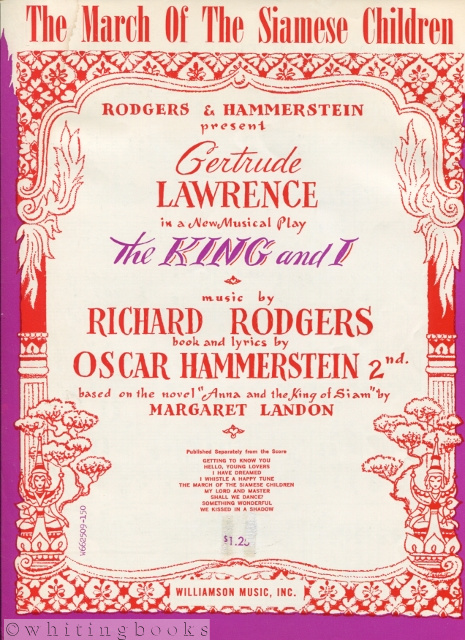 The March of the Siamese Children - Piano Sheet Music from the Musical, The King and I 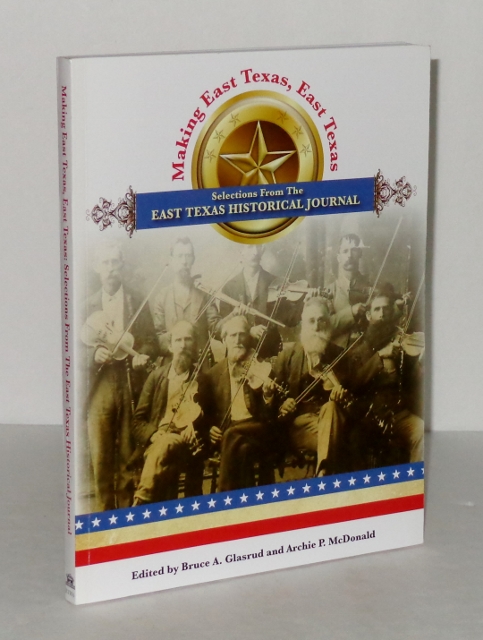 By: Glasrud, Bruce A. and Archie P. MacDonald