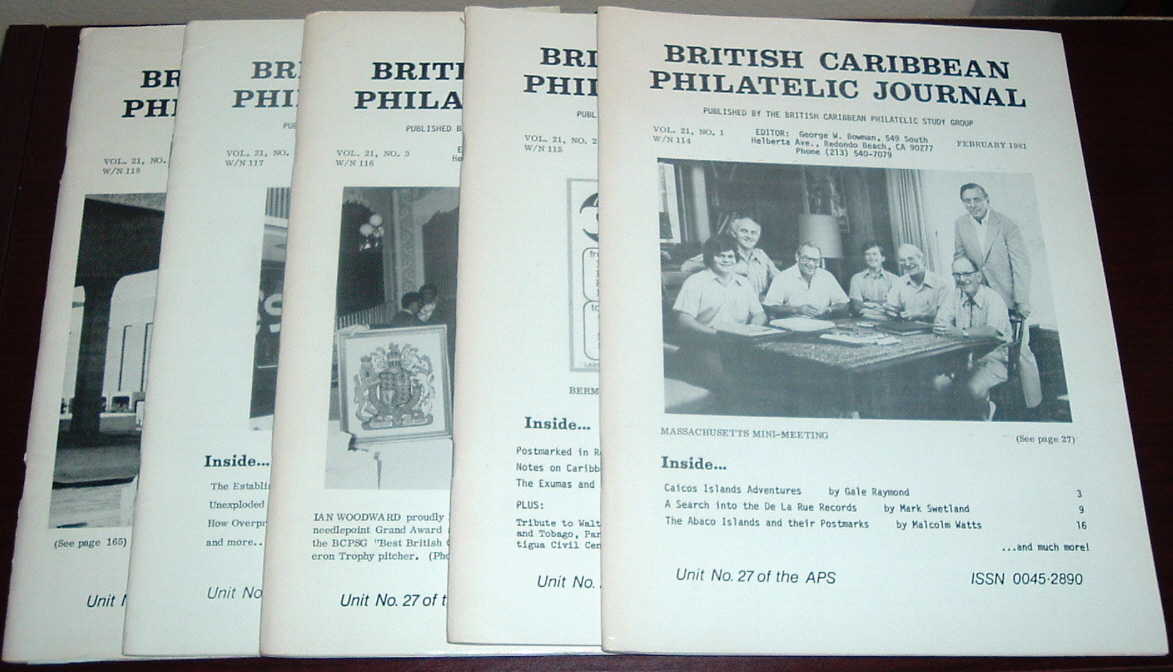 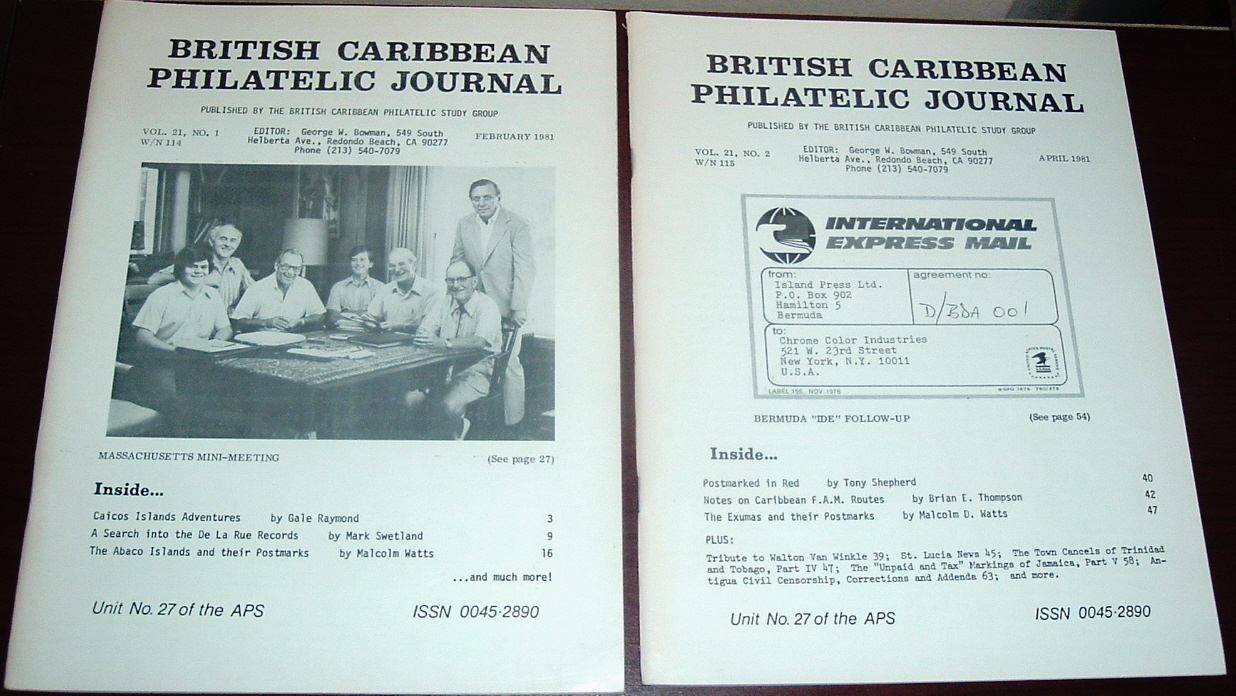 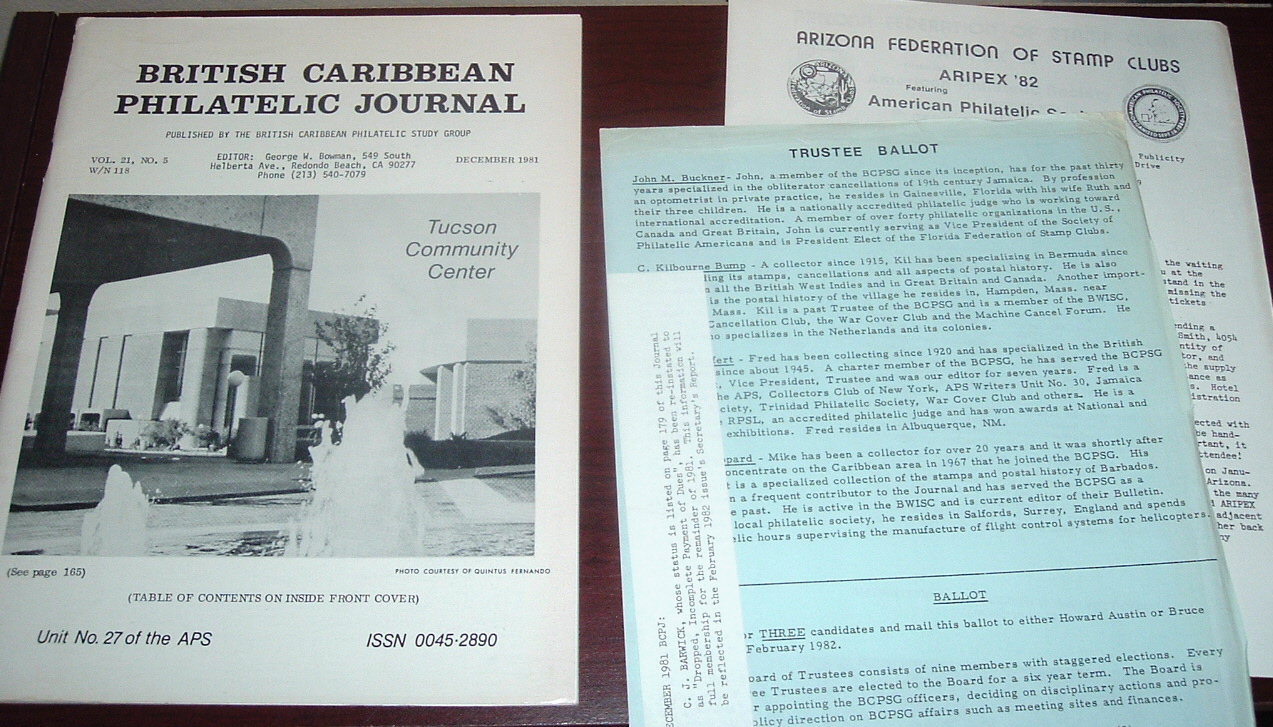 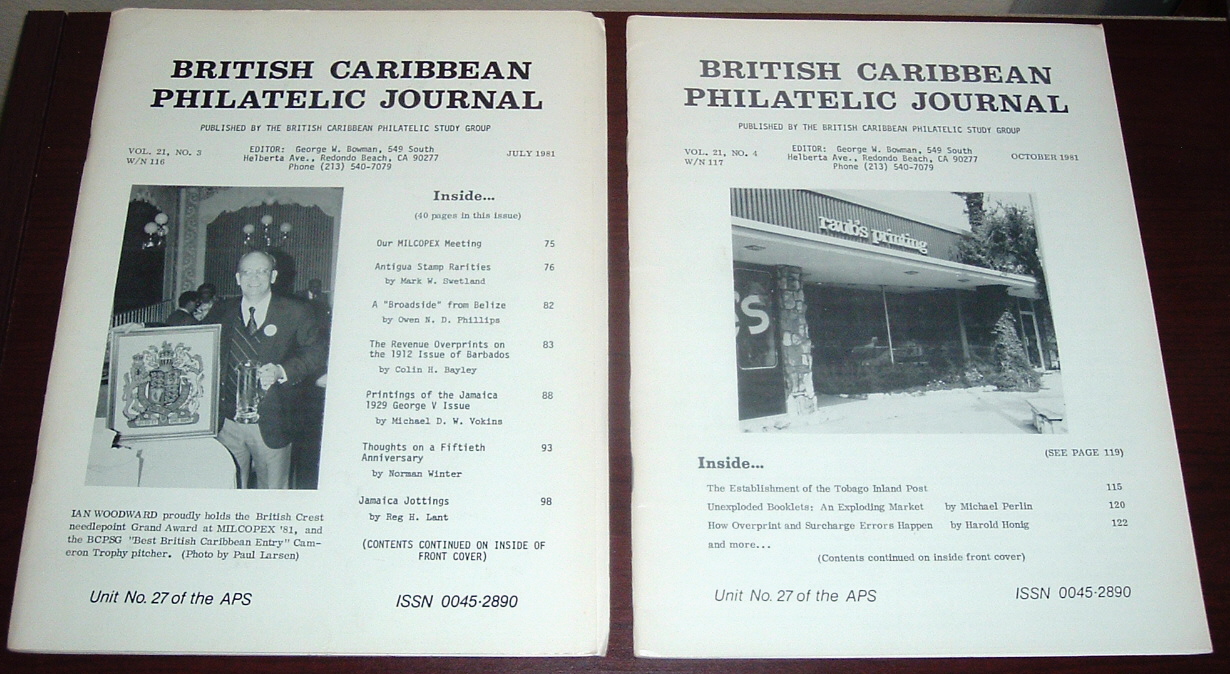 Stapled covers, with mild wear to the spines. Five issues for this year: February, April, July, October, and December. This year marks a stated change in publication frequency, from bi-monthly to five or six times a year. Page numbers for the 1981 run are 1-179. Numerous articles illustrated with photos, drawings, and reproductions. 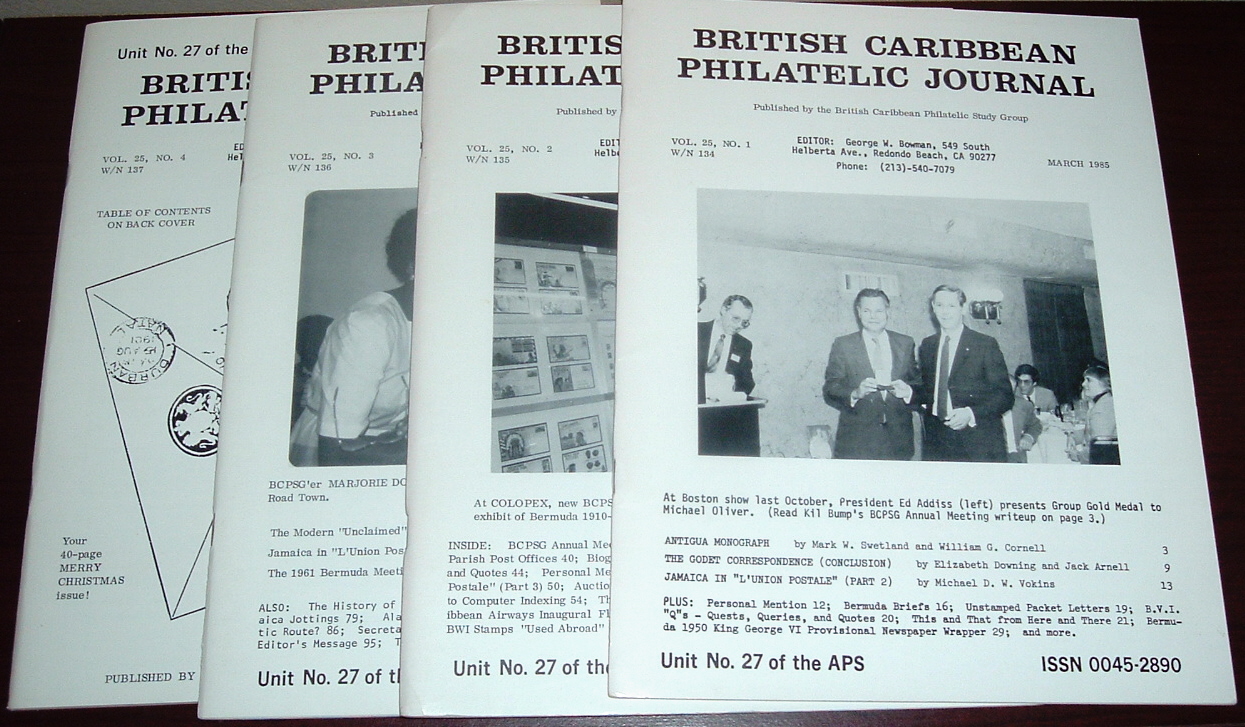 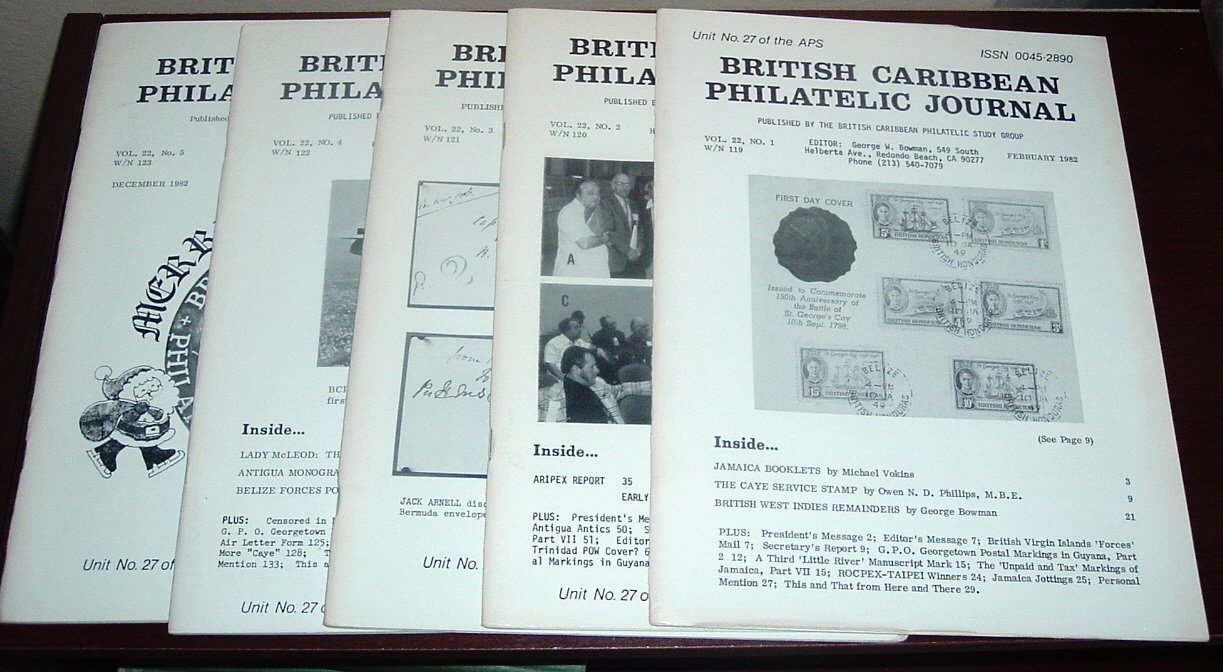 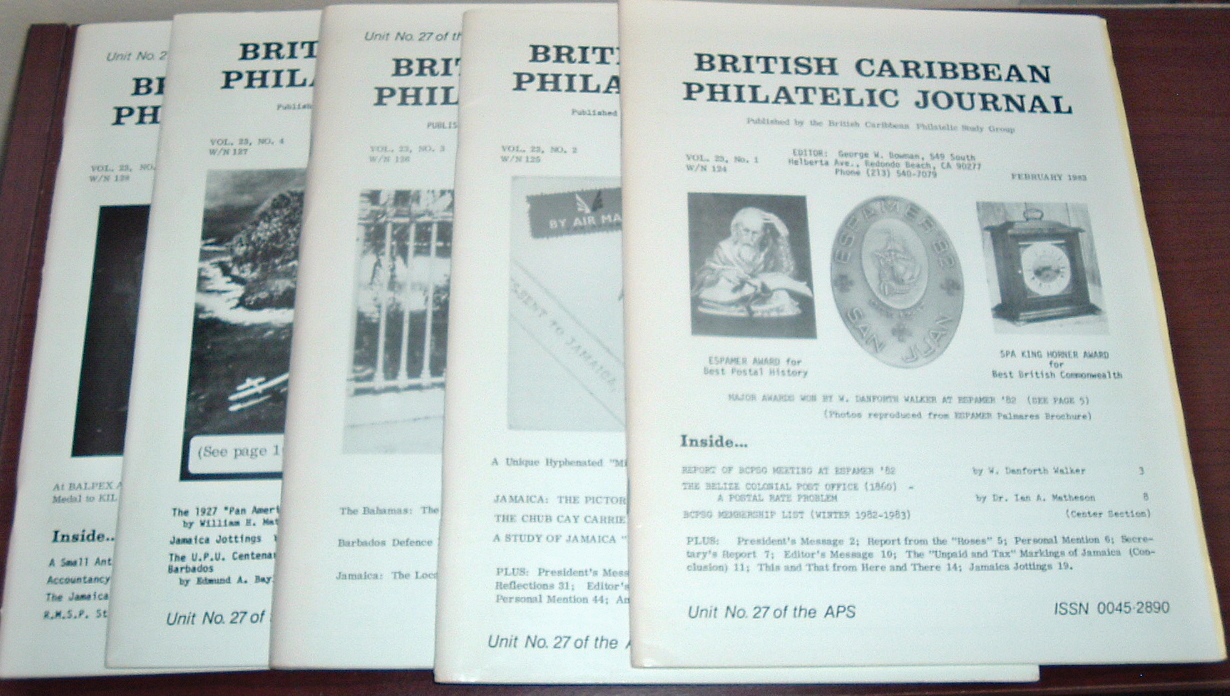 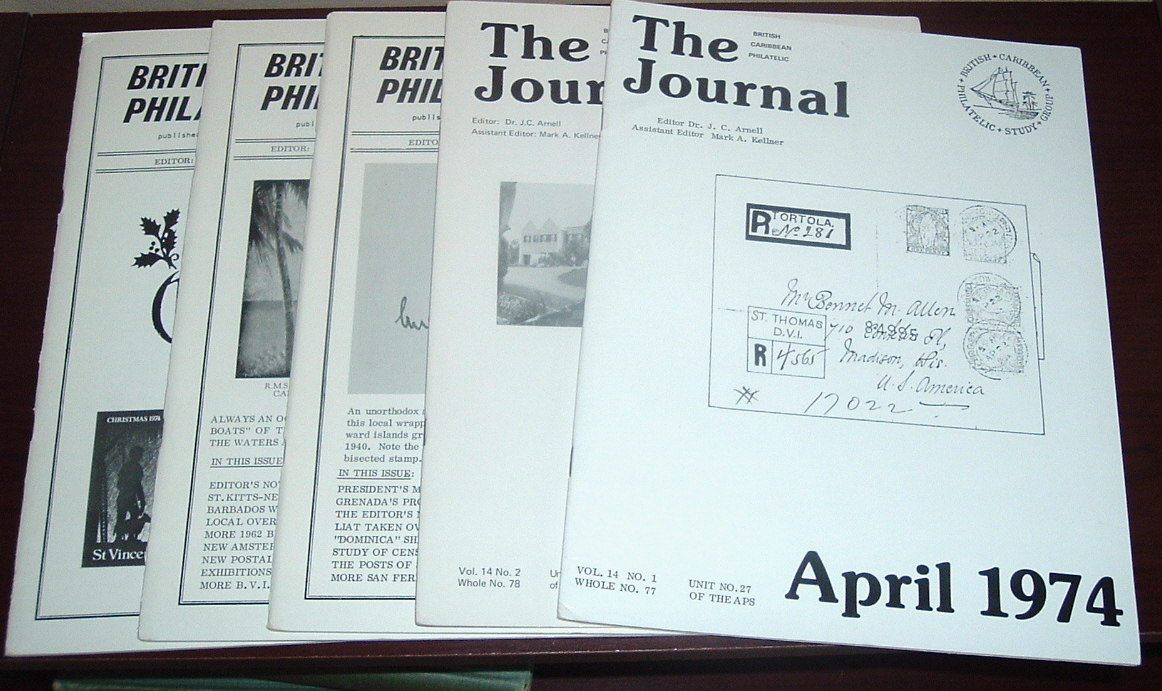 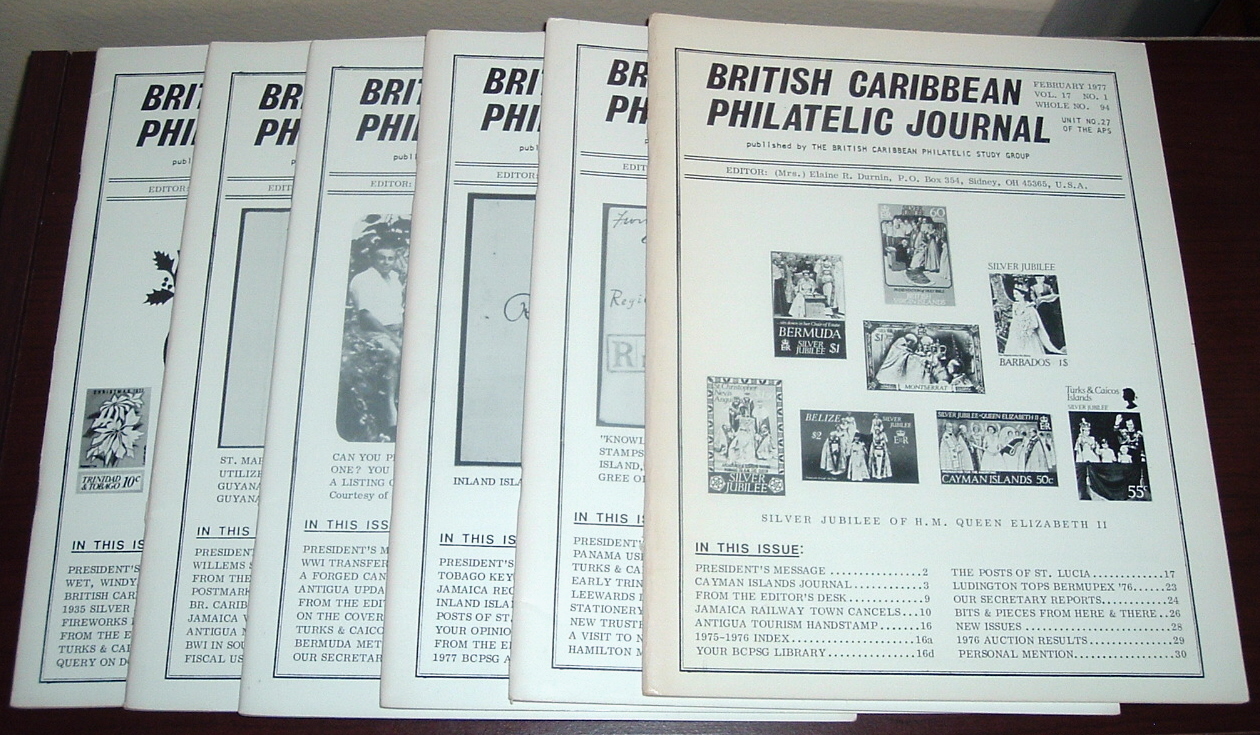 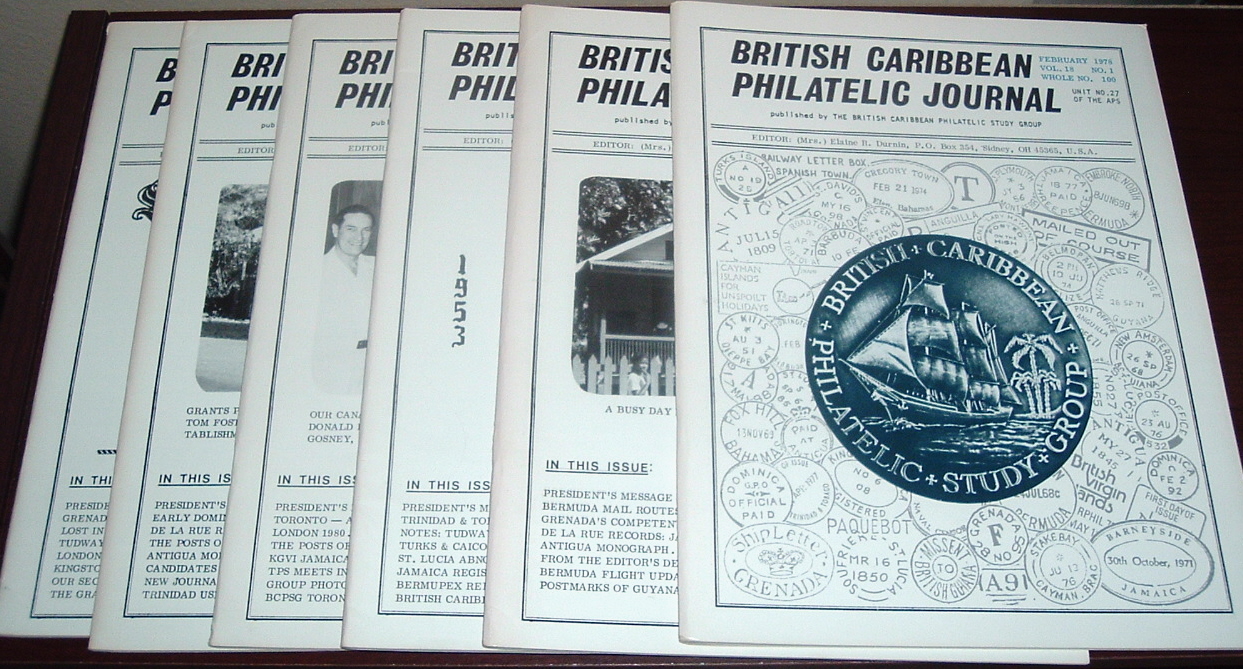 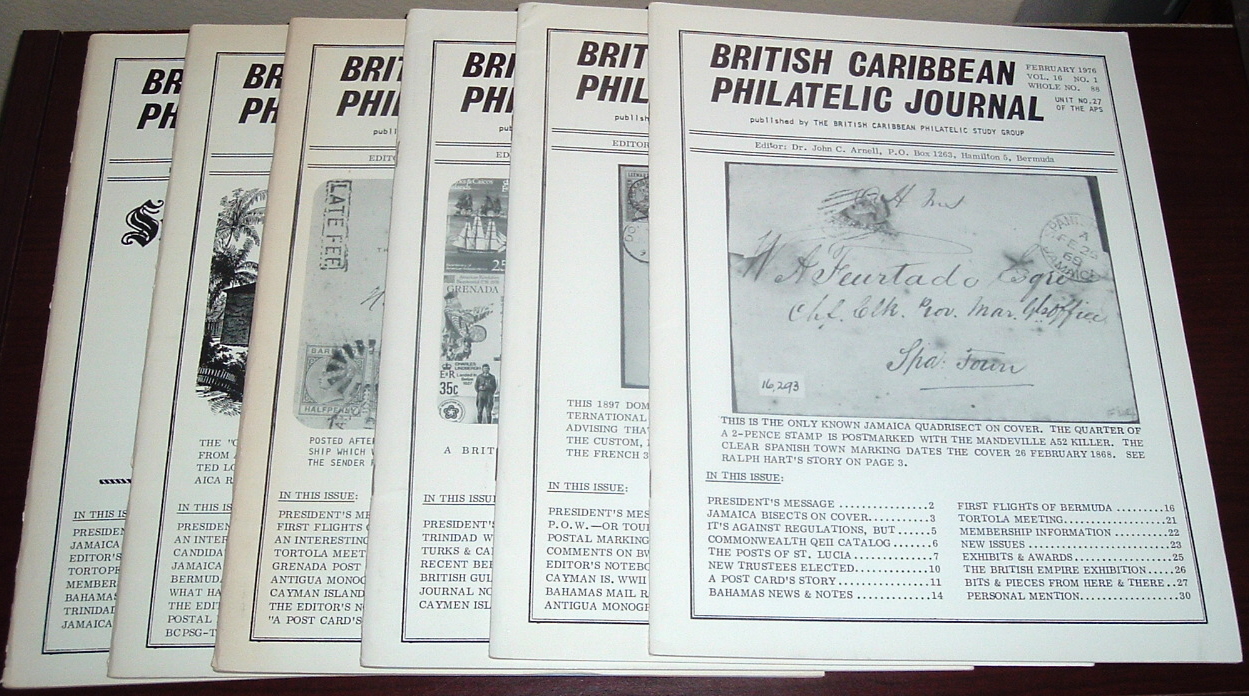