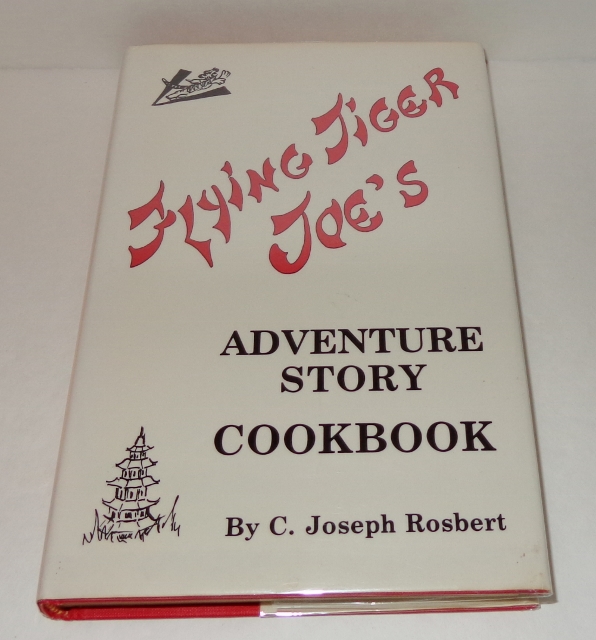 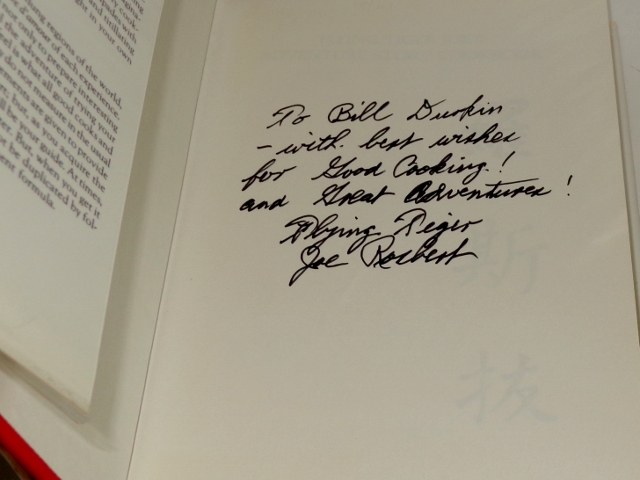 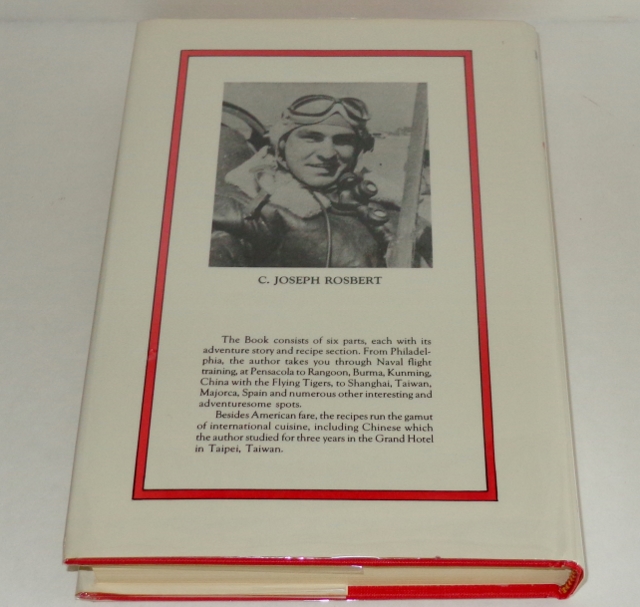 In this mostly memoir complemented with recipes, Rosbert, a former Flying Tigers fighter pilot in World War II, chronicles the interesting and the dangerously adventurous into six parts, which are further divided into chapters, and concludes each part with recipes pertinent (sometimes) to the regions represented by these stories. For example, Naval aviator training in Philadelphia segues into hoagies, scrapple and crab cakes. Rosbert invites his surviving fellow pilots to contribute recipes for this part of the book and provides a brief bio of each. "Tex" Hill contributes Oriental Barbecued Pork Ribs and General Claire Chennault contributed Squirrel Stew a la Chennault. Rosbert had a passion for living--from flying to fine cuisine. He engaged Japanese pilots in dogfights over China, survived a harrowing crash in the Himalayas and the months-long journey back to civilization, helped start a cargo transport airline, opened and operated a hotel and later a restaurant that shared a name with the title of this book. 343 pages with Indexes for people and recipes. Illustrated with photos and drawings. Rosbert inscribed and signed the book: "For Bill __, With best wishes for Good Cooking! And Great Adventures! Flying Tiger Joe Rosbert." 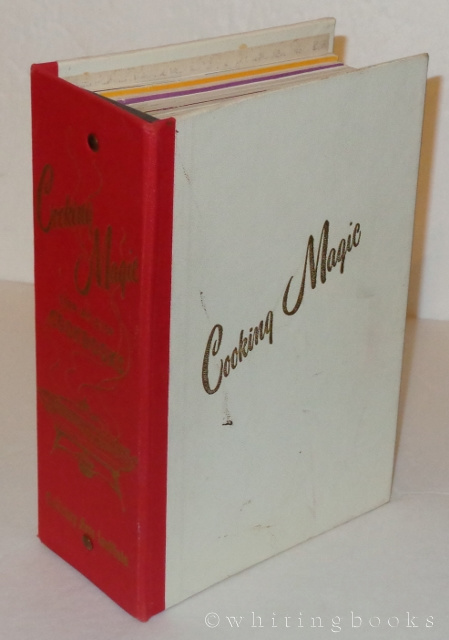 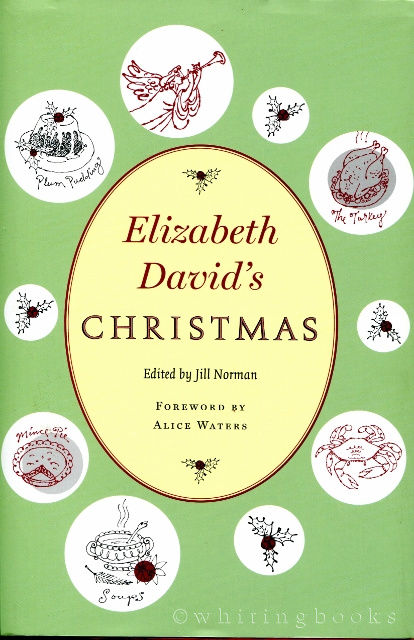 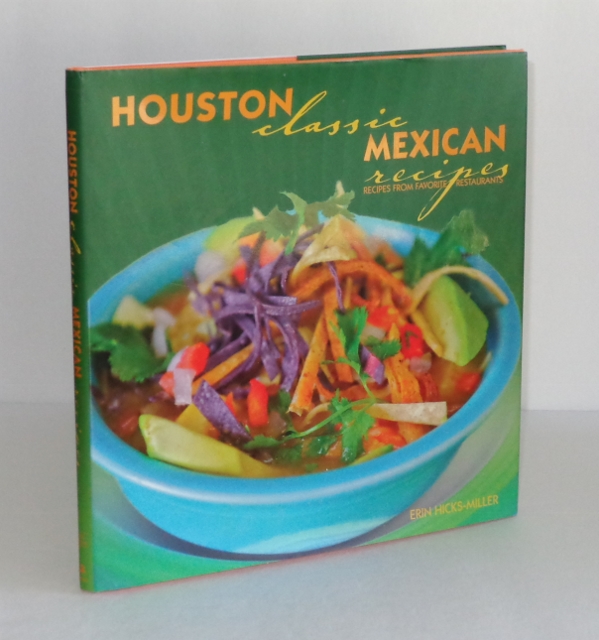 Wild and Wonderful! Wild Game Recipes from the Southern Highlands 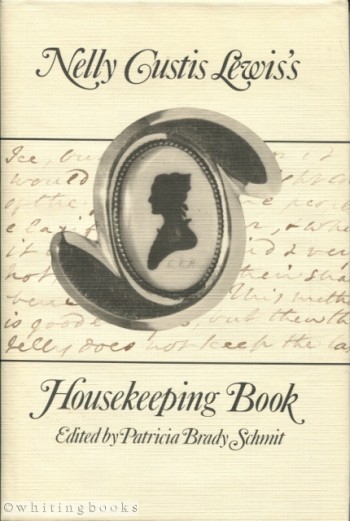 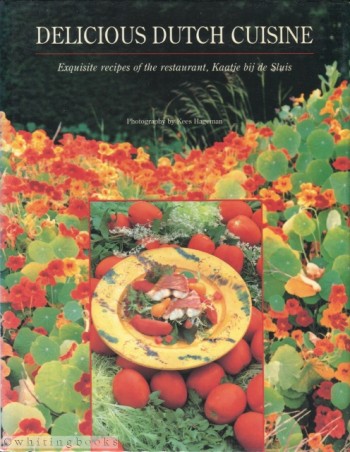 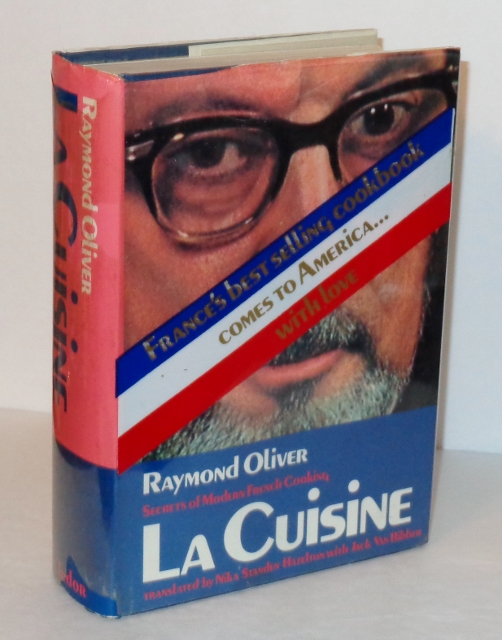 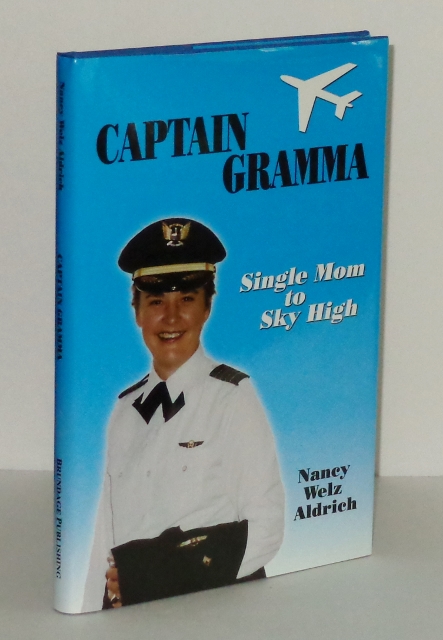