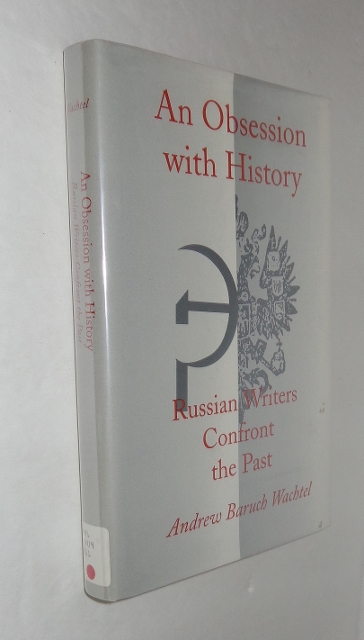 Ex-Library copy with stamps, marks, and a card pocket indicating such. About fine condition except for the library markings. 276 pages with Notes, Works Cited, and Index. From the dust jacket: "Russians have frequently seemed transfixed by the idea of the singularity of their own history and by the relationship of that history to the history of the outside world. In particular, three notions stand out, related to each other to be sure, but by no means unproblematically so. First of all, there is the conviction of absolute difference; Russians insist, even in the face of evidence to the contrary - that their nation's past is unlike that of any other country. Second is the belief that Russia will somehow be able to overcome history, to jump out of time as it were, and thereby escape the strong allure of her history. And third is the frequent assertion that although all may not be well with her in the present, Russia's unusual past ensures that she will have a unique role to play in the future; she is the messiah among nations whose time will come after the apocalyptic crash of the present order. The author traces the role of Russian literature over two hundred years in creating and sustaining these three notions. He shows that, contrary to European practice, Russian writers of belles lettres in the nineteenth and twentieth centuries never abdicated the right to define the nation's past. Indeed, Russia's major writers - from Catherine the Great through Karamzin, Pushkin, Gogol, Tolstoy, Dostoevsky, Khlebnikov, Tynianov, and Solzhenitsyn - have felt it incumbent upon them to produce works on historical themes. However, rather than assert the primacy of poetic experience, they all produced complementary texts on the same historical subject, one text claiming to be non-fictional and one text claiming to be "poetic." This approach allowed the writers to exploit the differences in tone, approach, and authority that by convention have separated imaginative literature and history. The result is a tradition of intergeneric dialogue, in which a chosen historical period is illuminated through multiple, competing narrative perspectives. The author describes the development of this tradition through an analysis of major works including Karamzin's History of the Russian State, Tolstoy's War and Peace, and Dostoevsky's The Brothers Karamazov. His analysis of this tradition has a dual purpose: to provide a window on the peculiar Russian attitude toward history and to allow us to read some major works of Russian literature in a new light."

Title: An Obsession with History: Russian Writers Confront the Past 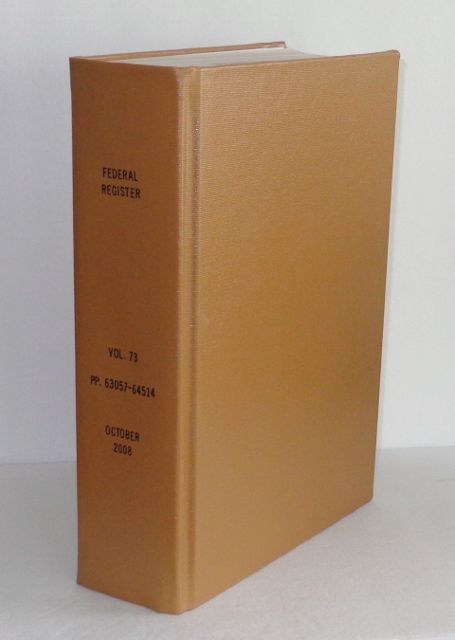 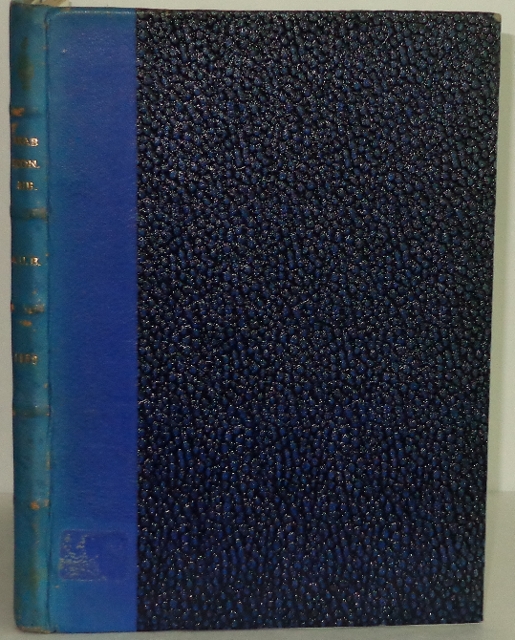 A Selected and Annotated Bibliography of Economic Literature on the Arabic Speaking Countries of the Middle East: 1959 Supplement 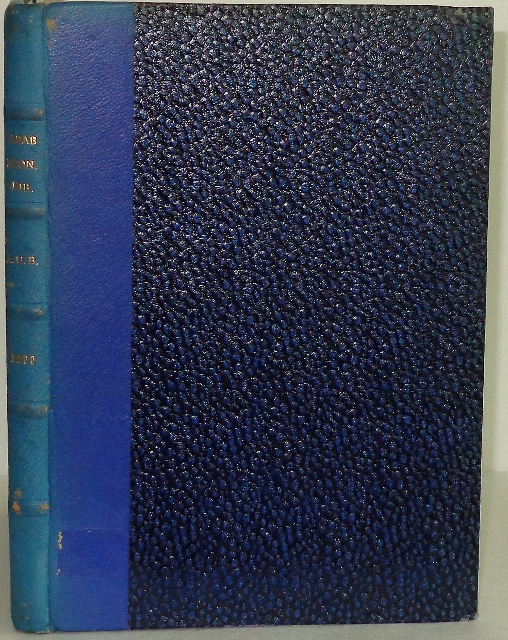 A Selected and Annotated Bibliography of Economic Literature on the Arabic Speaking Countries of the Middle East: 1960 Supplement 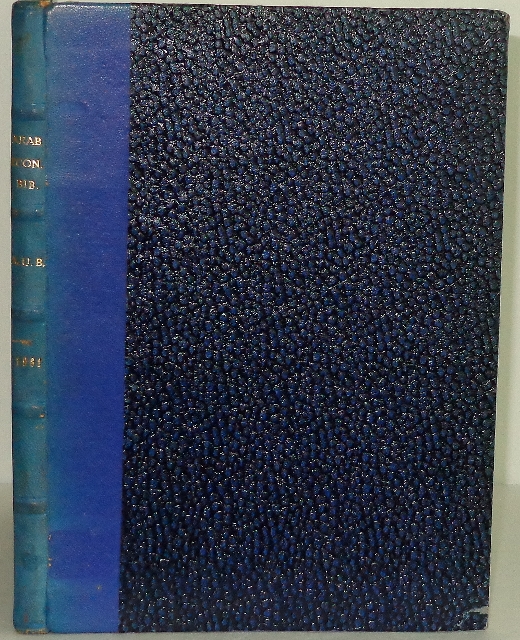 A Selected and Annotated Bibliography of Economic Literature on the Arabic Speaking Countries of the Middle East: 1961 Supplement 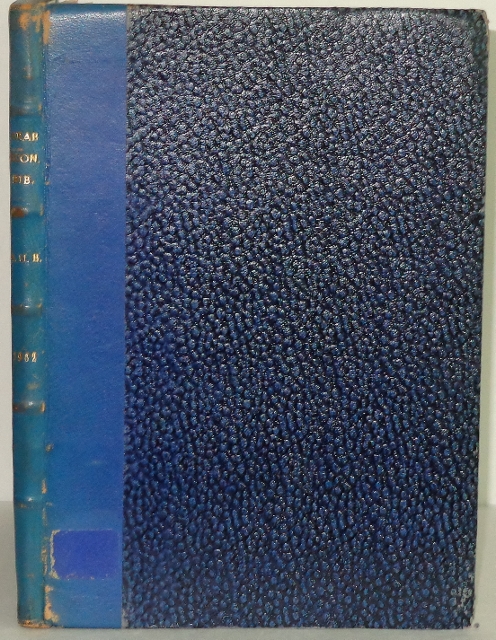 A Selected and Annotated Bibliography of Economic Literature on the Arabic Speaking Countries of the Middle East: 1962 Supplement 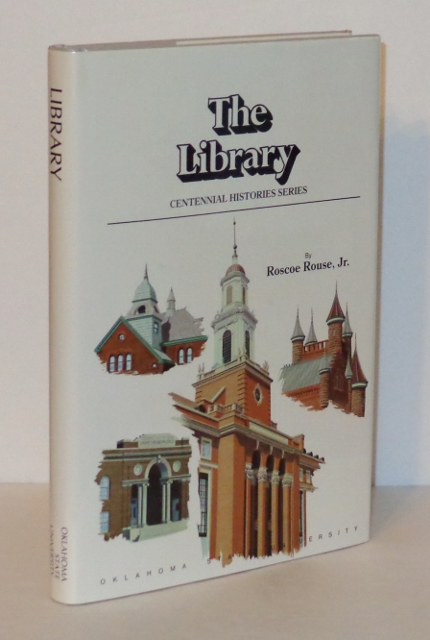 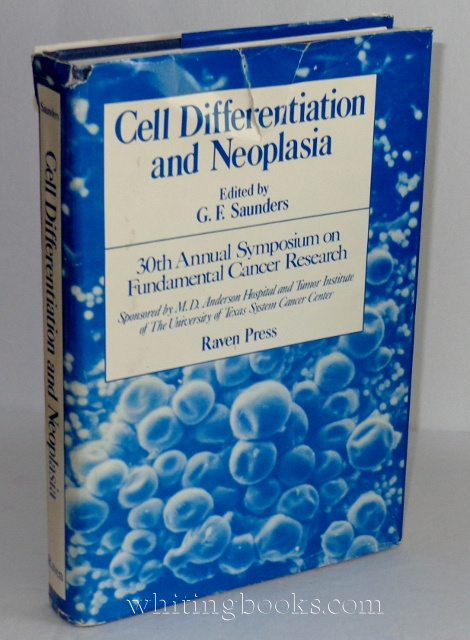 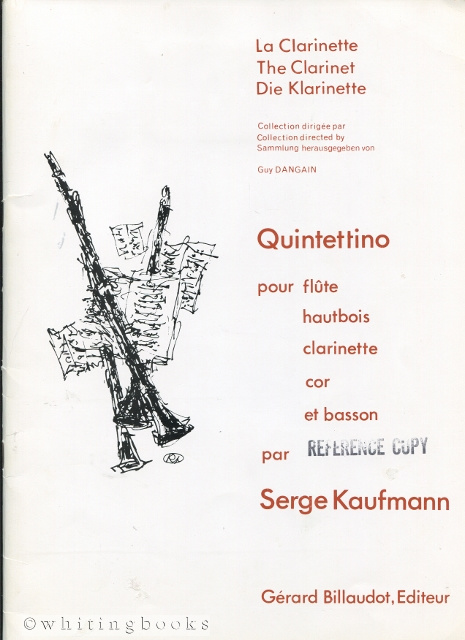