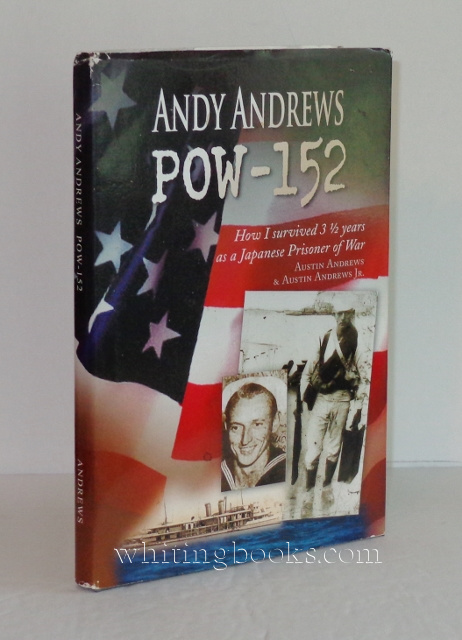 The dust jacket is worn at the spine ends and corners. Paper with printed greeting from the author laid in. The author has signed the book on the front pastedown under the front jacket flap. The author recounts his capture in the Philippines during the early months of the war and his survival to the end of the war during the next three and a half years. During that time, he and fellow soldiers were subjected to torture, starvation, and extreme brutality at the hands of the Japanese guards. 141 pages with Appendices and black and white photos.
View More...