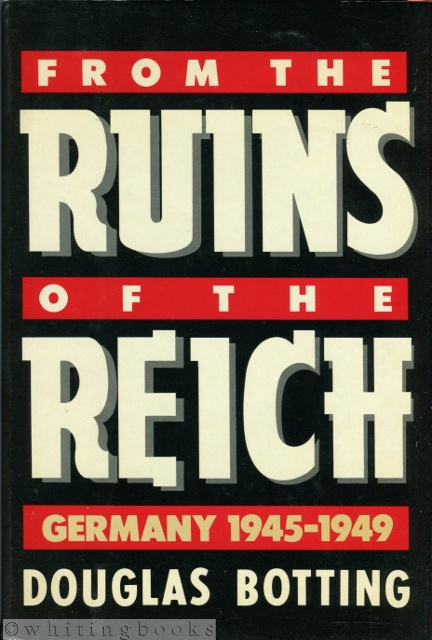 Foxing to the top edge of the text block, otherwise clean. 341 pages with Sources, Bibliography, and Index. Illustrated with maps and black and white photos. "On 8 May 1945 the Nazis surrendered, bringing to an end the Second World War in the West. Two huge allied armies occupied the ruins of the once-mighty Reich. Germany was prostrate, its population starving and its cities devastated. This book tells of the period that followed until the years of the Berlin airlift and the division of Germany into two separate nations."
View More...