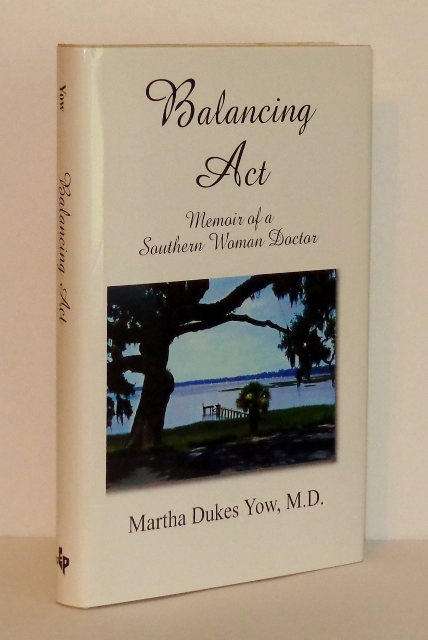 205 pages with References. Inscribed by the author to the book's previous owner (Mrs. Harris). The author grew up in rural South Carolina during the Great Depression, received her medical training during World War II in North Carolina (Bowman Gray & Duke) and later at Baylor in Houston, where she joined the faculty in 1955 and remained there until 1989. She received many honors during her career as a physician, teacher, and research scientist. View more info