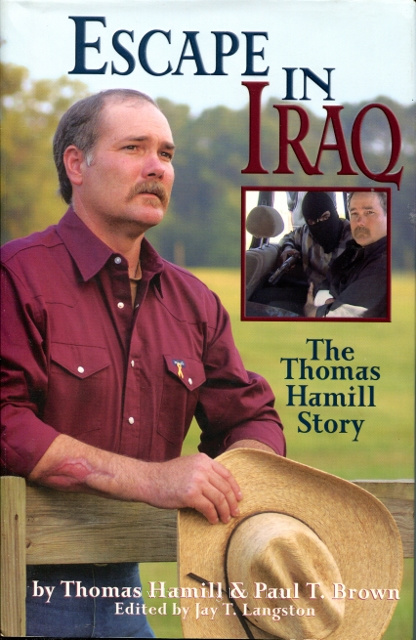 Signed on the front free endpaper by the author and his wife: "To Faith, God Bless, T. Hamill & Kellie Hamill." View more info 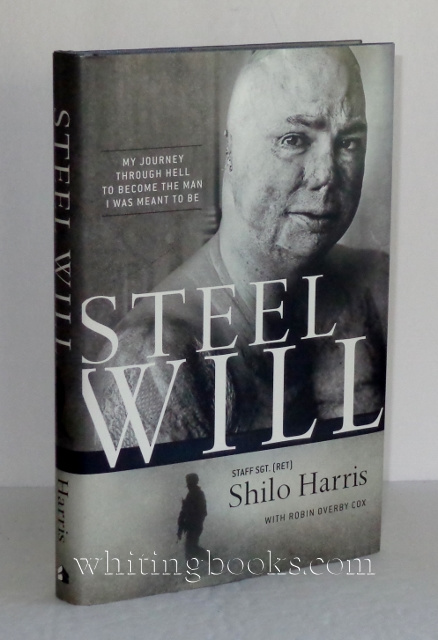 Steel Will: My Journey Through Hell to Become the Man I Was Meant to be

265 pages, with photos. Signed on the title page (name only). From the publisher: "On February 19, 2007, SSG Shilo Harris was patrolling an infamous southern Iraqi roadway when his Humvee was struck by an IED. Moments later, three members of his crew were dead and Shilo had sustained severe burns over 35 percent of his body, lost his ears and the skin off his face, and lost much of the use of his badly mangled fingers. This fiery moment was just the beginning of an arduous road laced with pain, emotional anguish, and much soul-searching. For forty-eight days Shilo lay trapped in a medicall... View more info