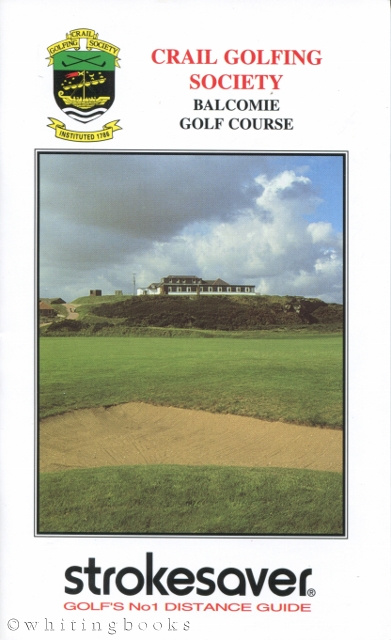 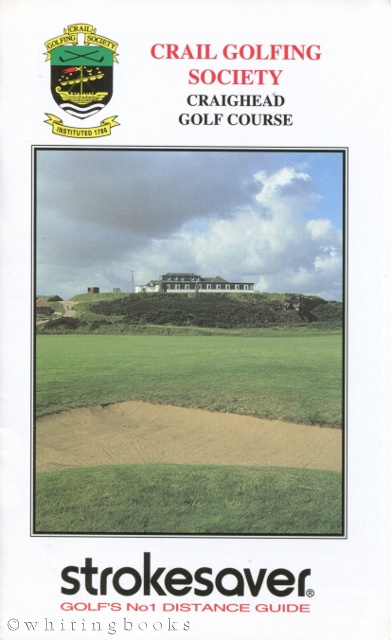 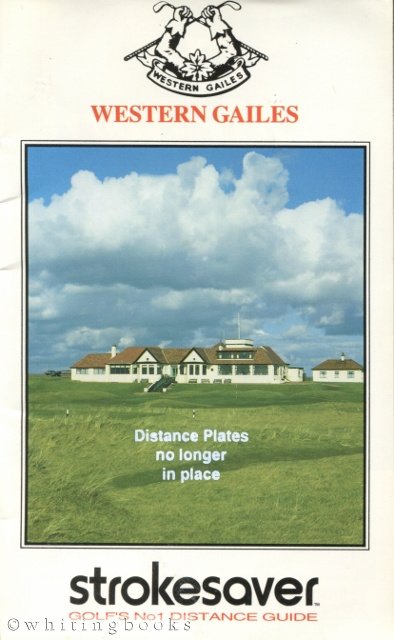 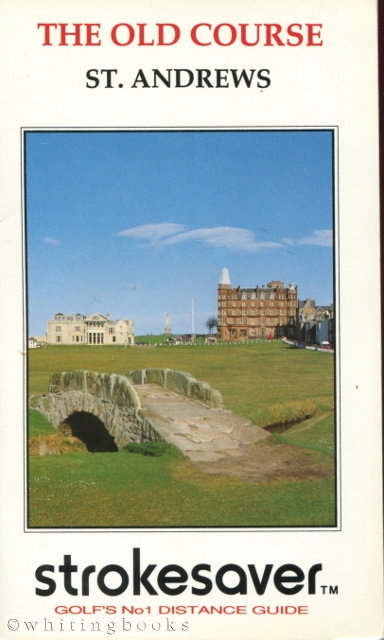 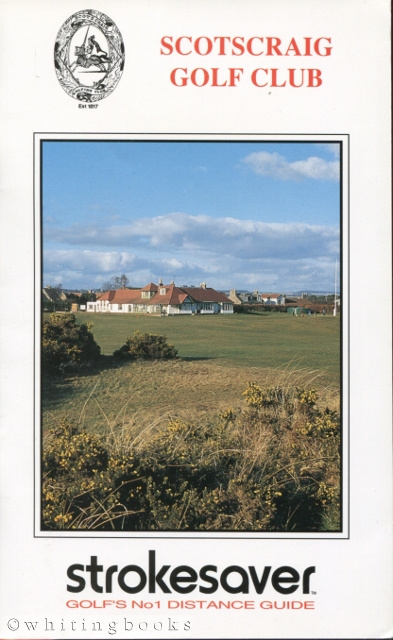 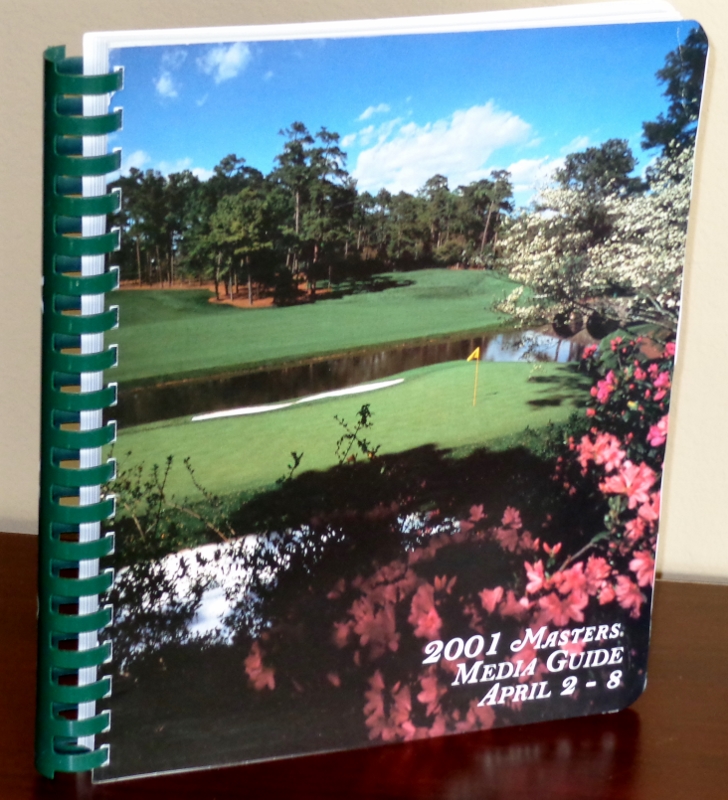 296 pages, illustrated with photos. Contents divided by with tabbed dividers: Founding, GOLF COURSE, MASTERS TOURNAMENT, STRUCTURES, LANDMARKS, RECORDS and STATISTICS AND MASTERS RESULTS (year by year results). This media guide is notable for the year Tiger Woods won the tournament for his fourth consecutive major tournament championship. Had he done it in the same calendar year, Woods would have become only the second player to ever win golf's Grand Slam. However, his victory string started in the previous calendar year and his version of the Grand Slam became known as the Tiger Slam. View more info 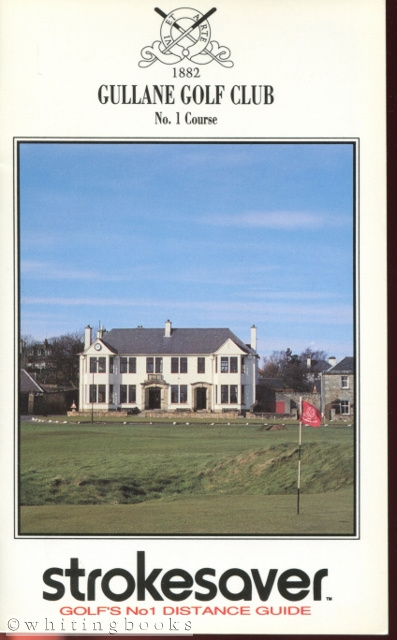 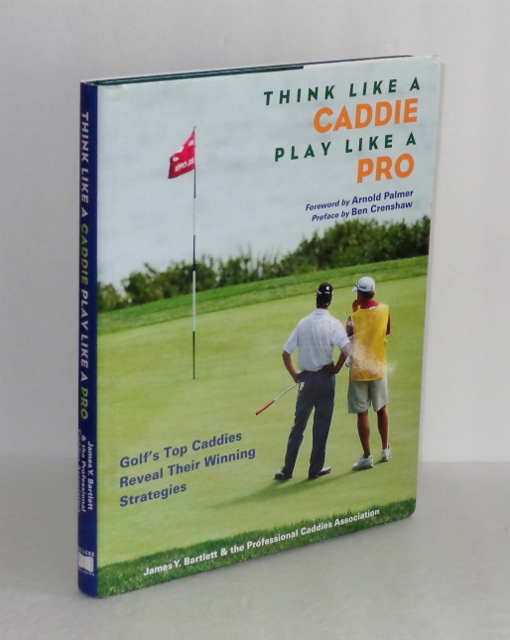 Tiny trace of wear to the jacket, else fine. 160 pages, illustrated. Signed by Dennis & Laura (Cone), co-founders of the Professional Caddies Association (PCA). The rear flap of the dust jacket has information on them and the PCA. View more info 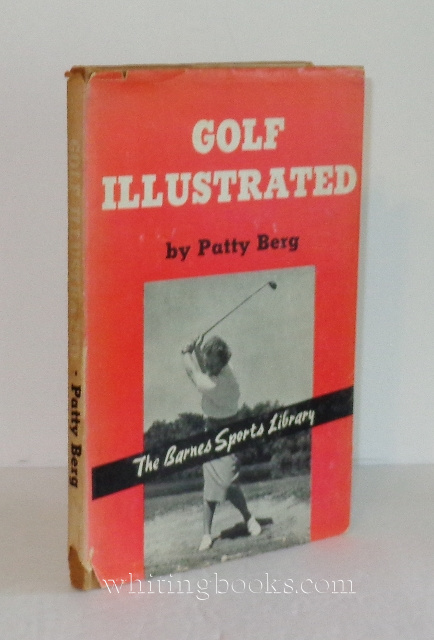 By: Berg, Patty and Mark Cox

Mild shelf wear, browned endpapers. The dust jacket has edge wear, rubbing, and fading and is chipped at the spine ends with a small piece missing at the tail of the spine. List of publisher's books printed on the inside of the jacket. 72 pages with numerous instructional photos featuring Patty Berg (1918-2006), who was a founding member of the LPGA. View more info 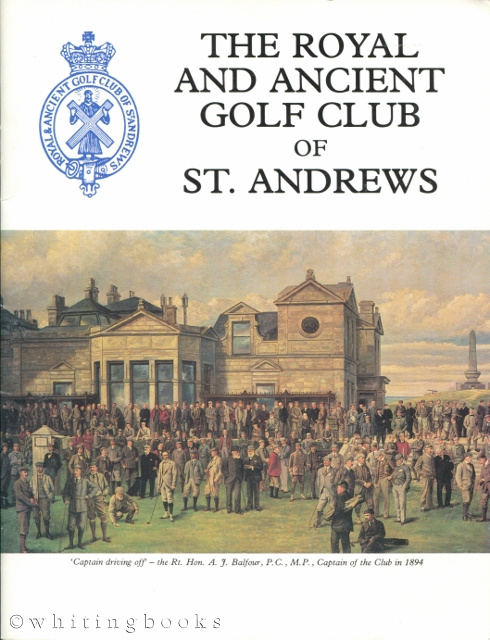 The Royal and Ancient Golf Club of St. Andrews 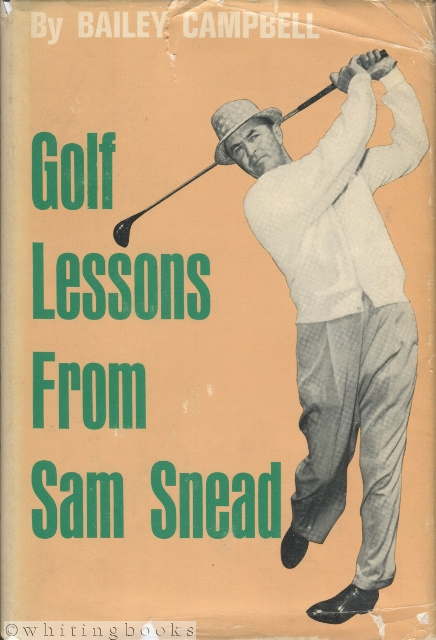 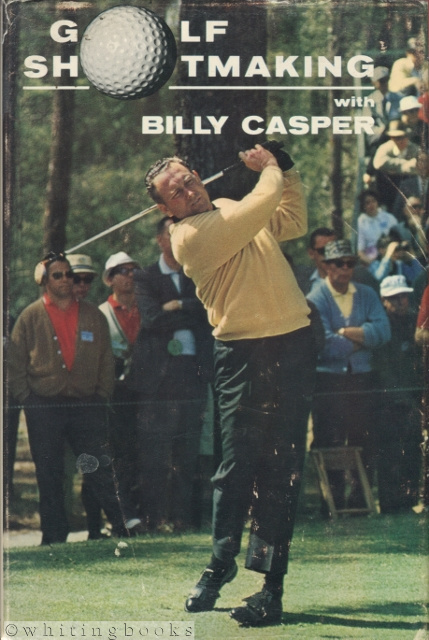 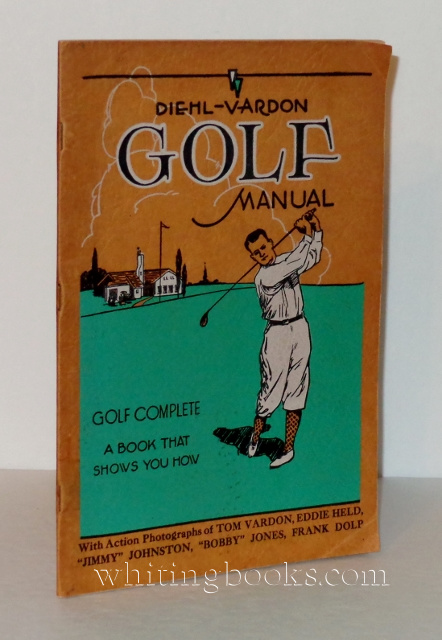 By: Diehl, R.W. And Tom Vardon

Light creasing to the corners. A small amount of very faint staining to the rear cover. Eighty-seven pages of situational lessons (the drive from the tee, shots on the fairway, etc.), illustrated with line drawings and halftones and action photographs of the following pros of the day: Tom Vardon (collaborator on this manual), Eddie Held, "Jimmy" Johnston, "Bobby" Jones, and Frank Dolp. Laid in is an August 1927 letter from the publisher touting the success of the Diehl-Vardon Golf Manual in the four months it has been in print. It goes on to describe the manual, with some print... View more info 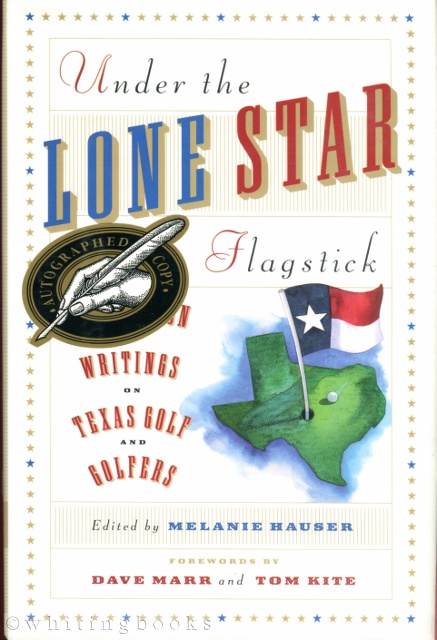 Under the Lone Star Flagstick : A Collection of Writings on Texas Golf and Golfers

Foreword by Dave Marr and Tom Kite. Signed by the editor, Melanie Hauser, on the page following the front endpapers. 318 pages. Jacket in a Mylar sleeve. View more info 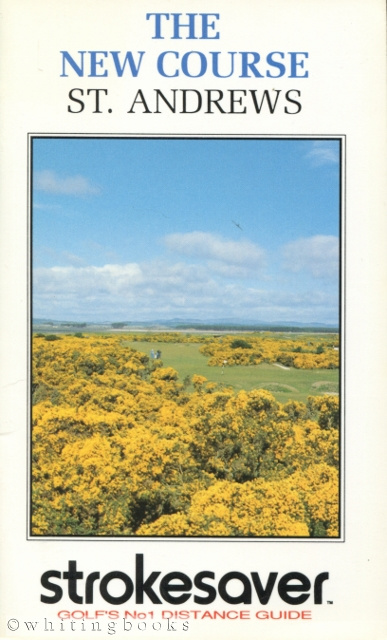 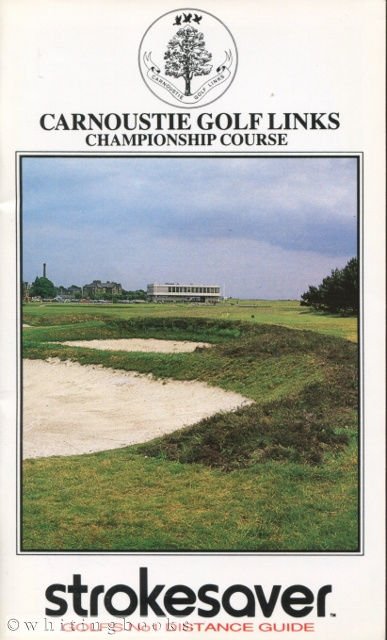 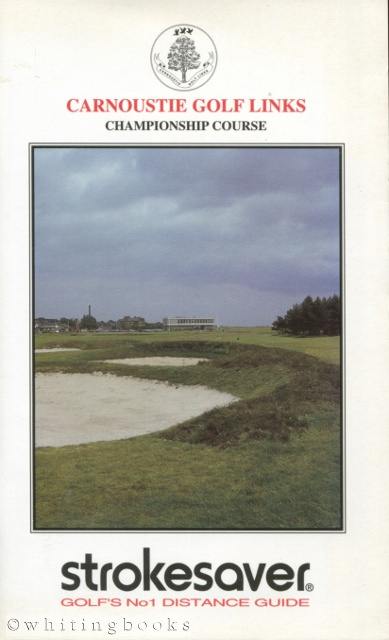 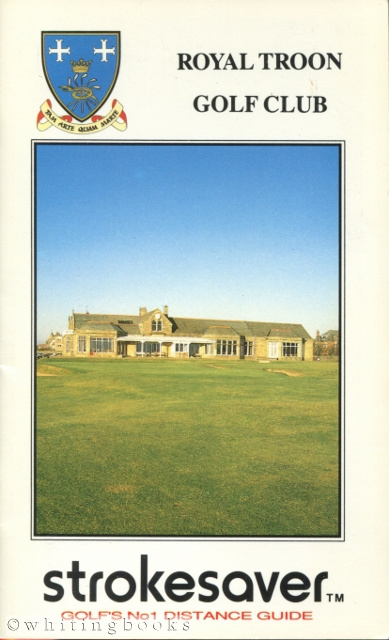 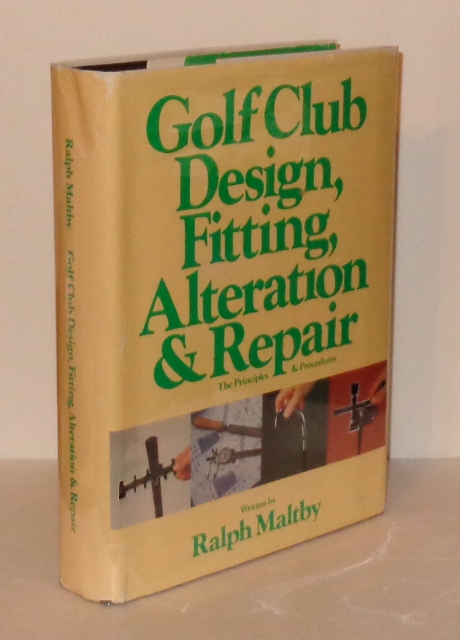 Jacket has edge wear, chipping and tears in a few places, but protected in a new mylar cover. A hefty 720 pages with Appendices and Index. Heavy book, extra postage will be required for expedited and international delivery. View more info 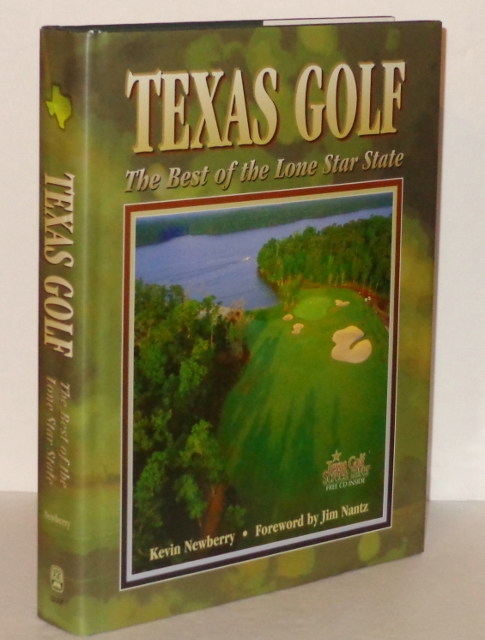 Texas Golf: The Best of the Lone Star State

A hefty 543 pages showcasing Texas' legendary golfers, its golf courses and tournaments. Numerous photos of people and places, golf course maps for Houston, Dallas/Fort Worth, and Austin/San Antonio, and a Directory of One-Star Courses. Included at the back (inside rear cover) is an unopened Texas Golf Screen Saver CD. Extra postage will be required for expedited and international delivery. View more info